During January-April 2014, the Configuring Light research group collaborated with the lighting design practice Speirs+Major (S+M) and Derby City Council Regeneration Team in generating a new lighting master plan for the city of Derby. 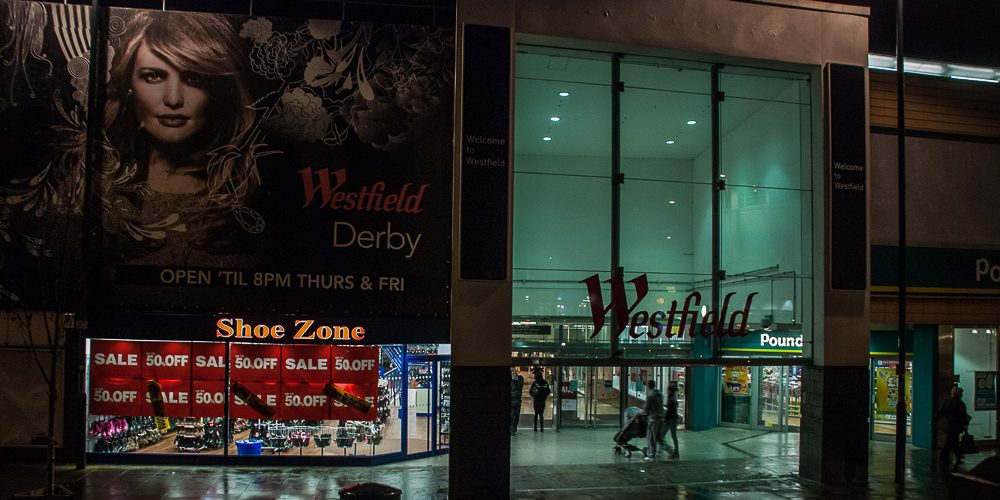 Configuring Light’s role was to conduct a pilot research project to explore the role of social research in urban lighting design. It did this both by conducting qualitative social research and by working closely with S+M to integrate this research into the design process. The team followed the development of the lighting master plan from an initial public lighting demonstration to final plan delivery and consultation in May 2014, and with the intention of doing some post-implementation research at a later date.

The collaboration was exploratory, as reflected in this report: the aim was not to produce a comprehensive study but to develop the social knowledge base and methodologies of urban lighting design. We were able to develop research approaches and methods that will be taken forward into subsequent projects and that will inform production of a handbook for social research in lighting design.

In response to consultations with S+M and the Regeneration Team throughout the fieldwork period, the Configuration Light research focused on the ways in which key stakeholders used the city at night, identifying the pathways they followed in their city use, and how lighting design might best respond to their urban practices. As detailed in the Appendix, we conducted 13 background interviews with expert informants based in Derby Council, BIDS, University of Derby and Marketing Derby. To obtain the right mix of targeted stakeholders, we conducted 16 interviews with retailers and shoppers in St Peters Cross and Cathedral Quarter; spent two days with BIDS ‘wardens’ on their rounds; conducted group discussions with older people, students and young creatives (5 groups); and interviewed three commercial travellers who make regular, substantial visits to Derby. Interviews and discussions were generally one hour or more.

Throughout the research we had regular discussions with S+M that allowed us both to feed findings and questions into the design process and to focus the research on emerging design issues. We provided an interim report to S+M and Derby Council in early March 2014 with the express aim of feeding our early findings into the master plan at a critical point in its creation. 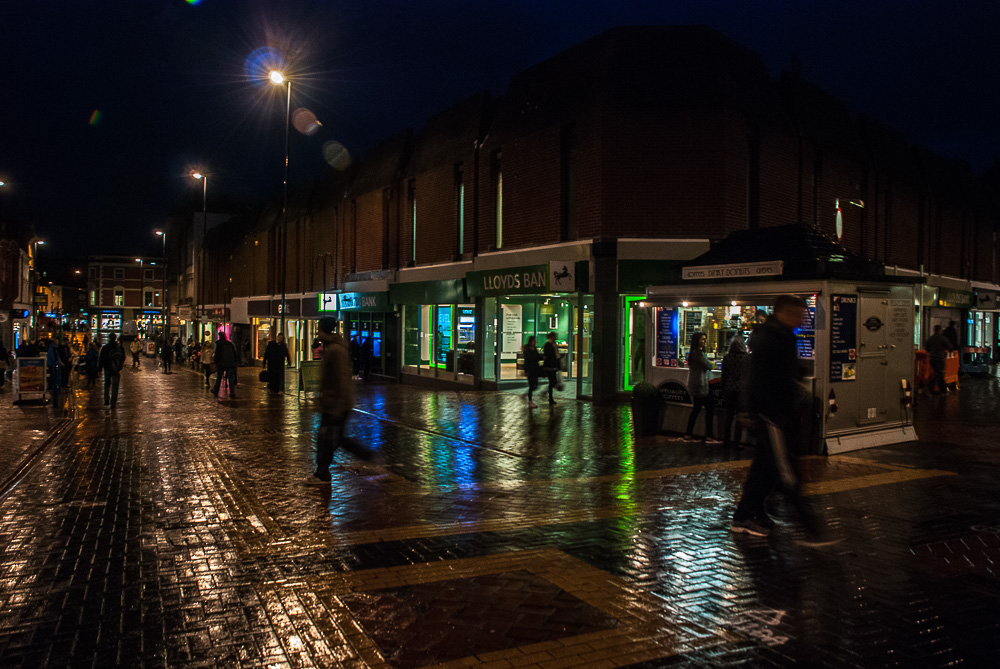 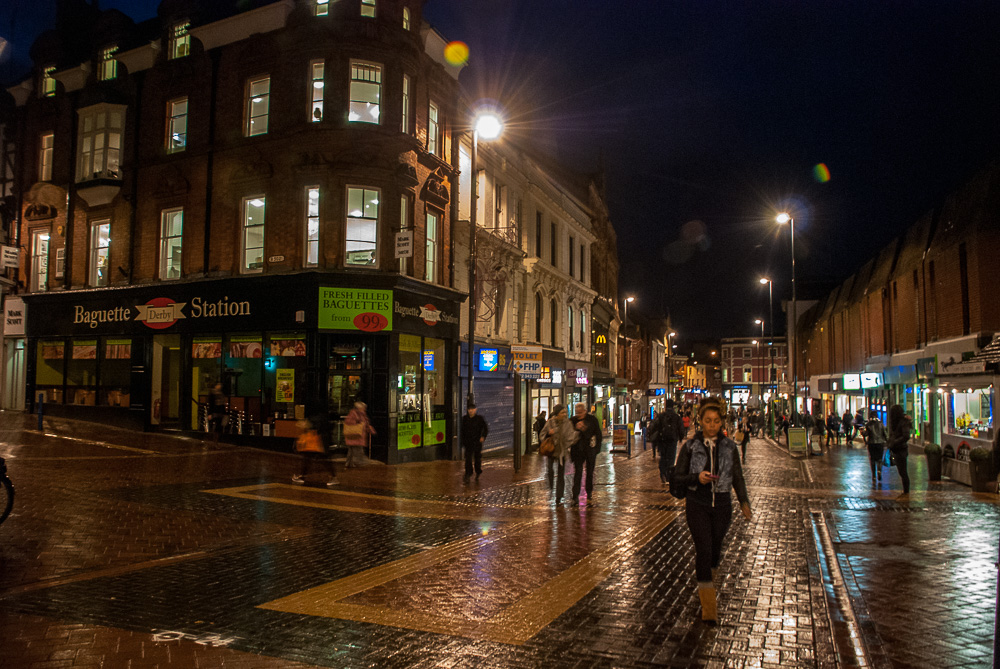 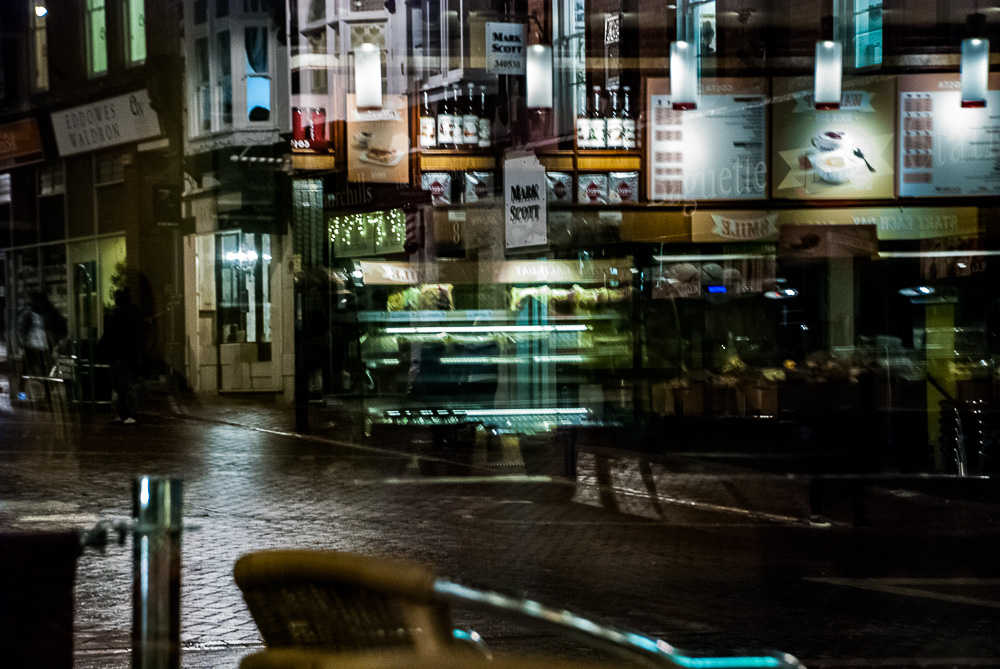 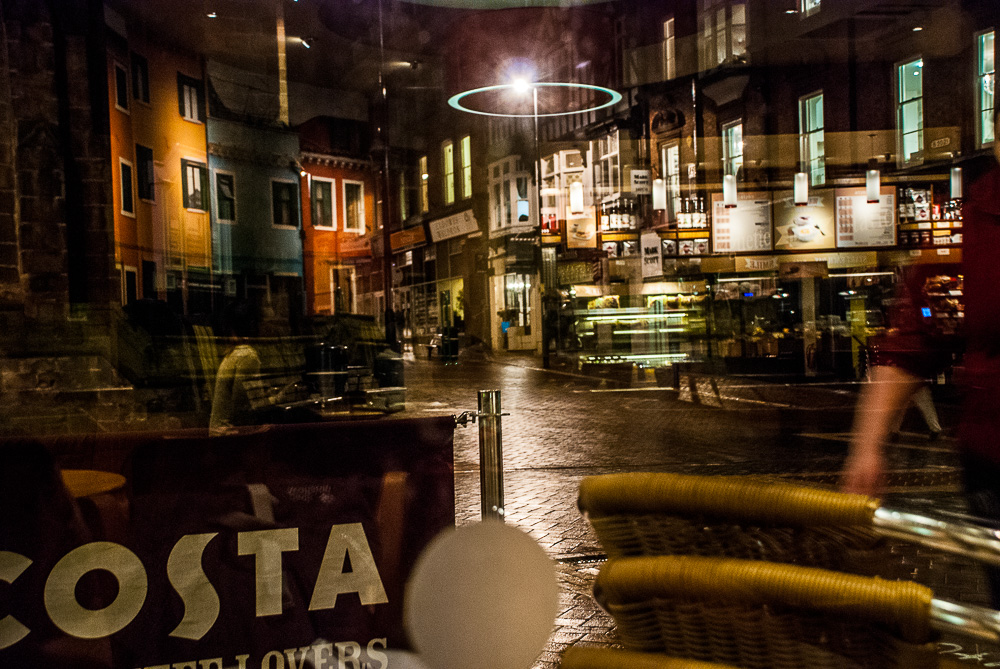 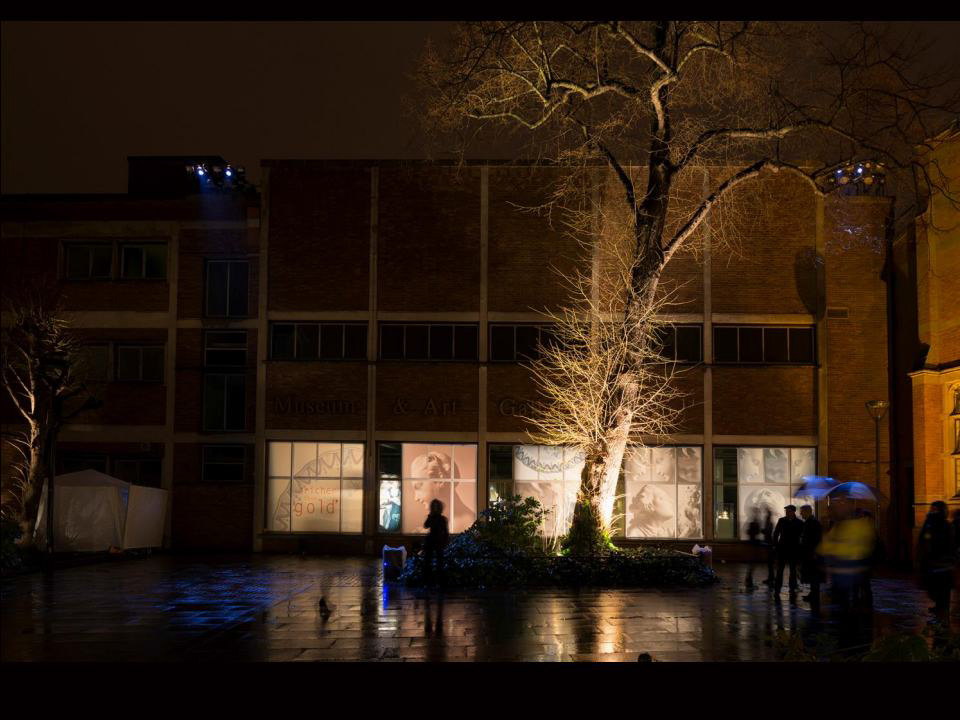 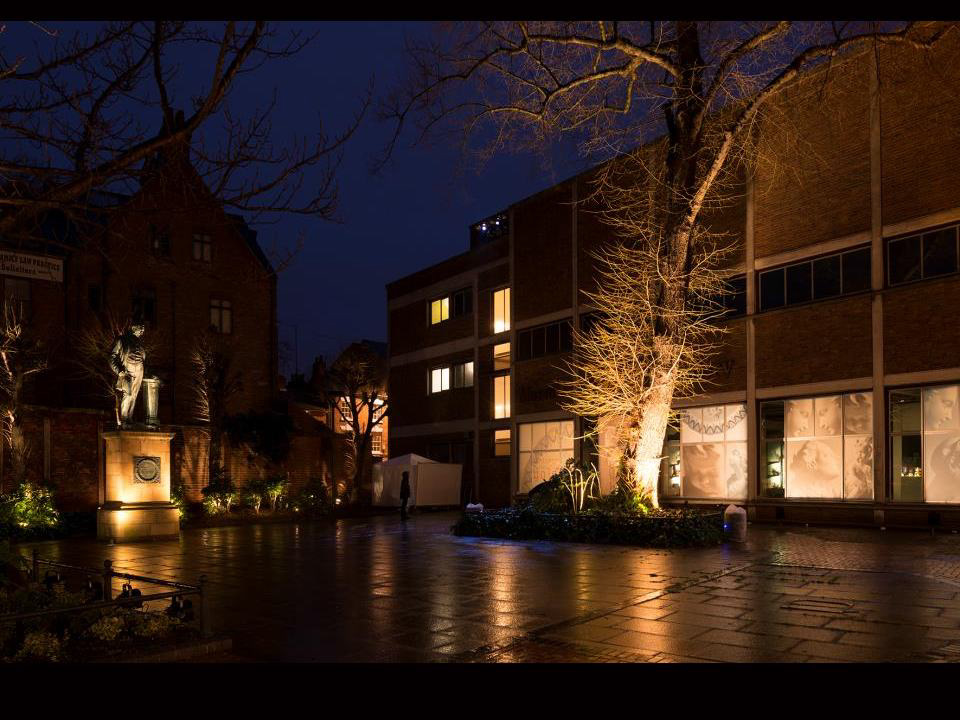 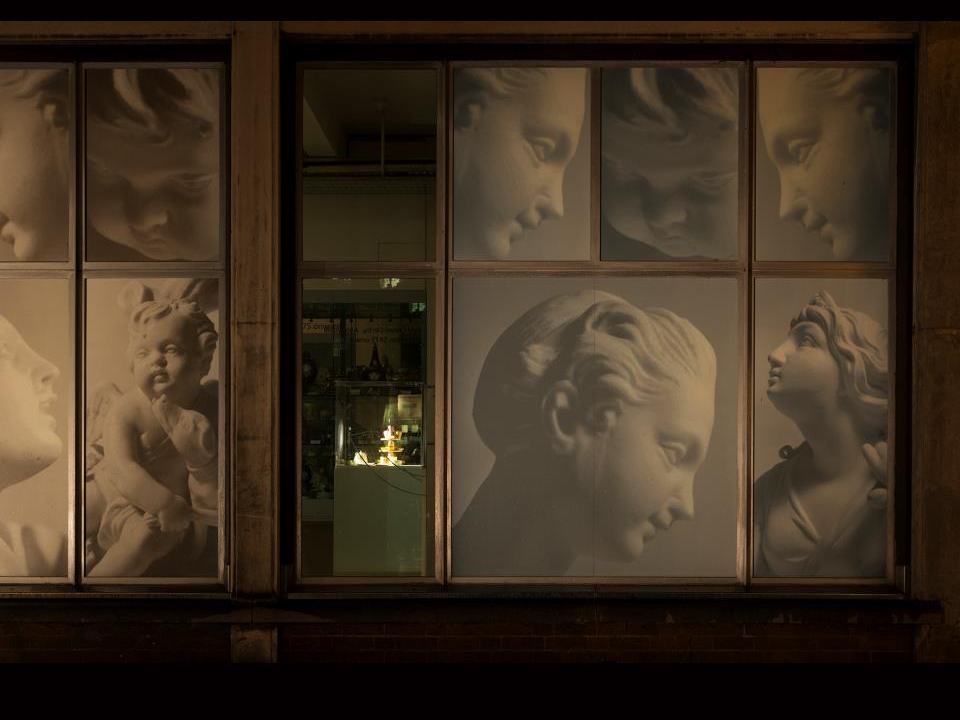