Violence against women in public space is linked to disconnects between infrastructures.  We studied women’s safety and fear in two cities in Kerala, India
Download presentation of lighting analysis preliminary findings.

The award was made under the British Academy Cities & Infrastructure research funding programme, part of its Global Challenges Research Fund. Details of the programme and other awardees can be found here.( https://www.britac.ac.uk/news/british-academy-announces-cities-infrastructure-programme-awards) 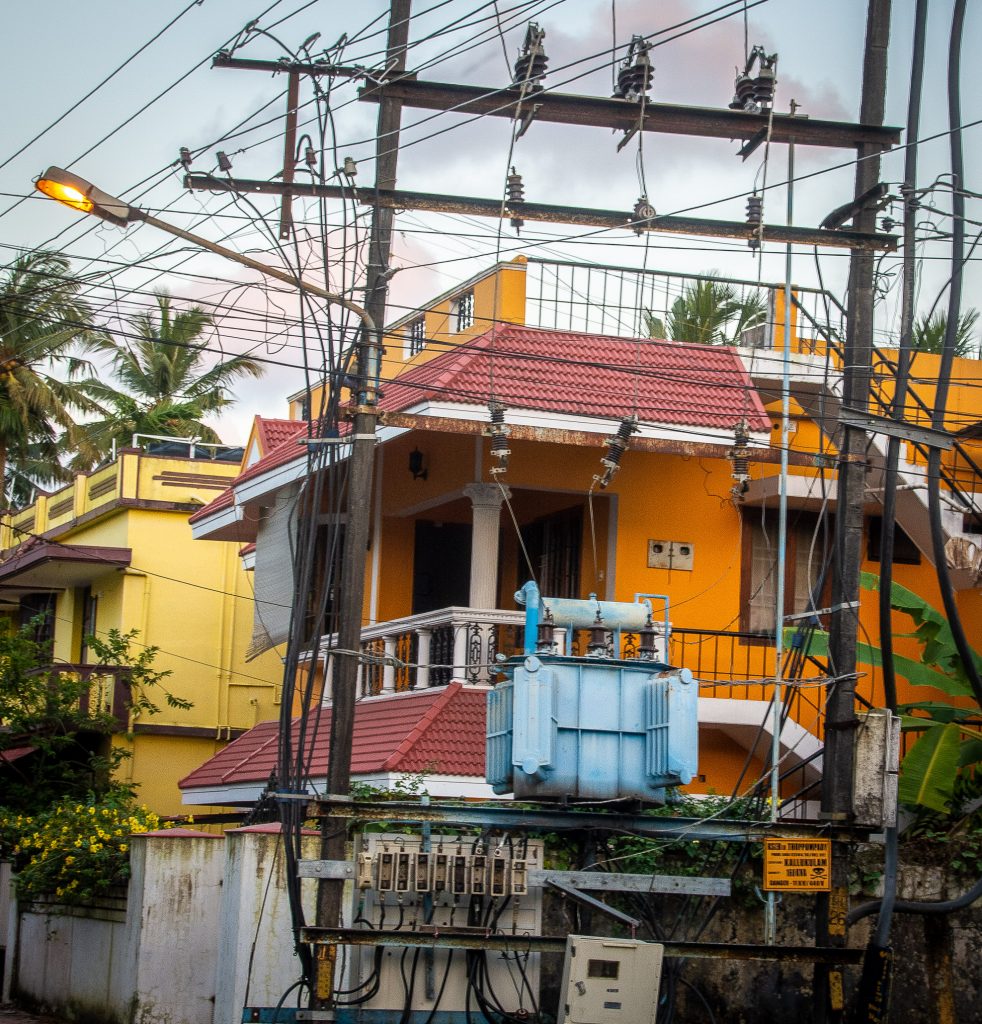 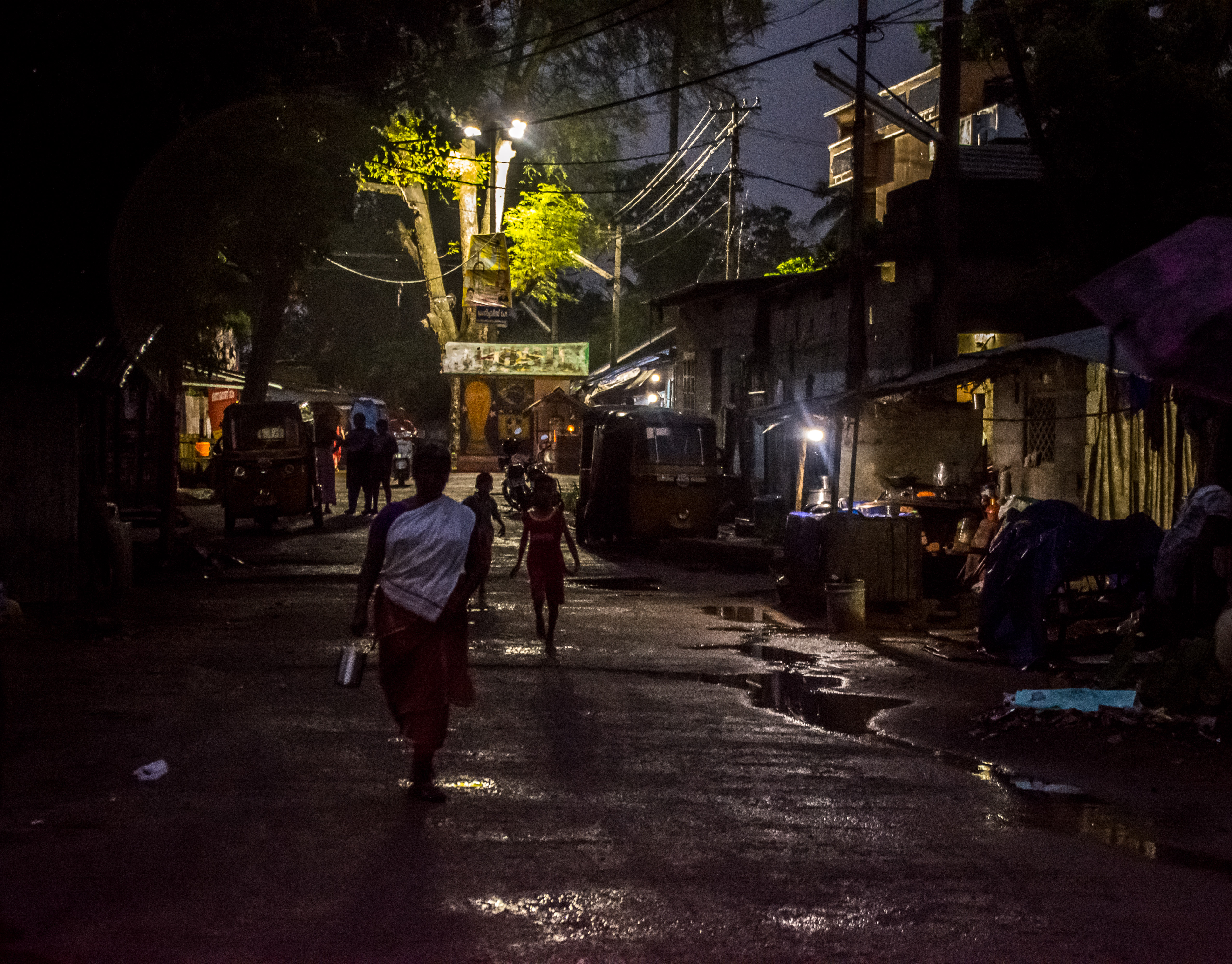 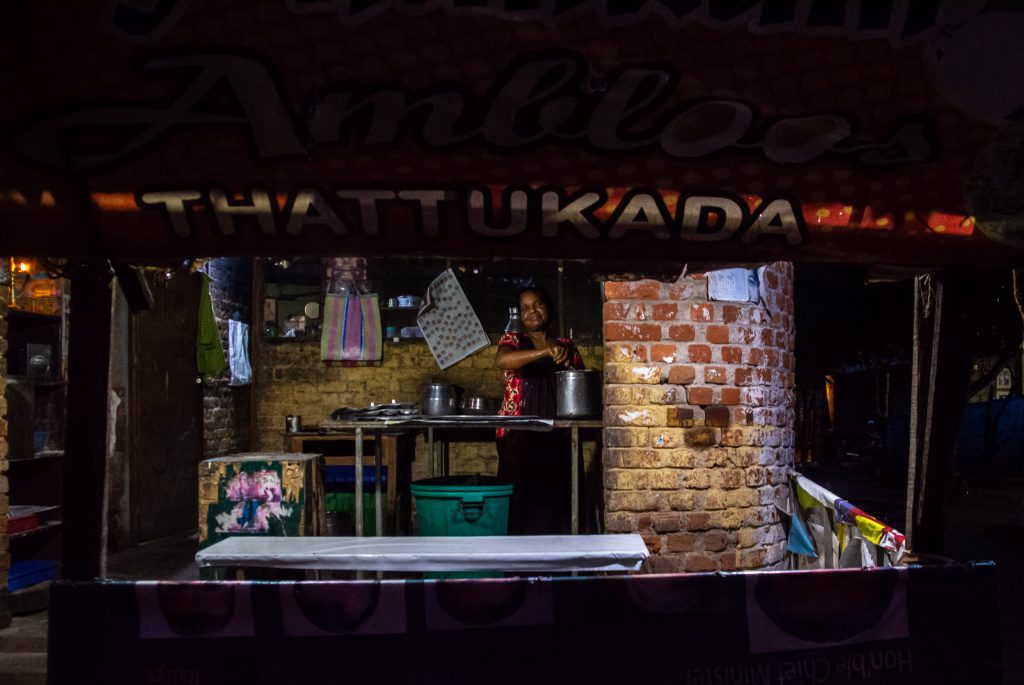 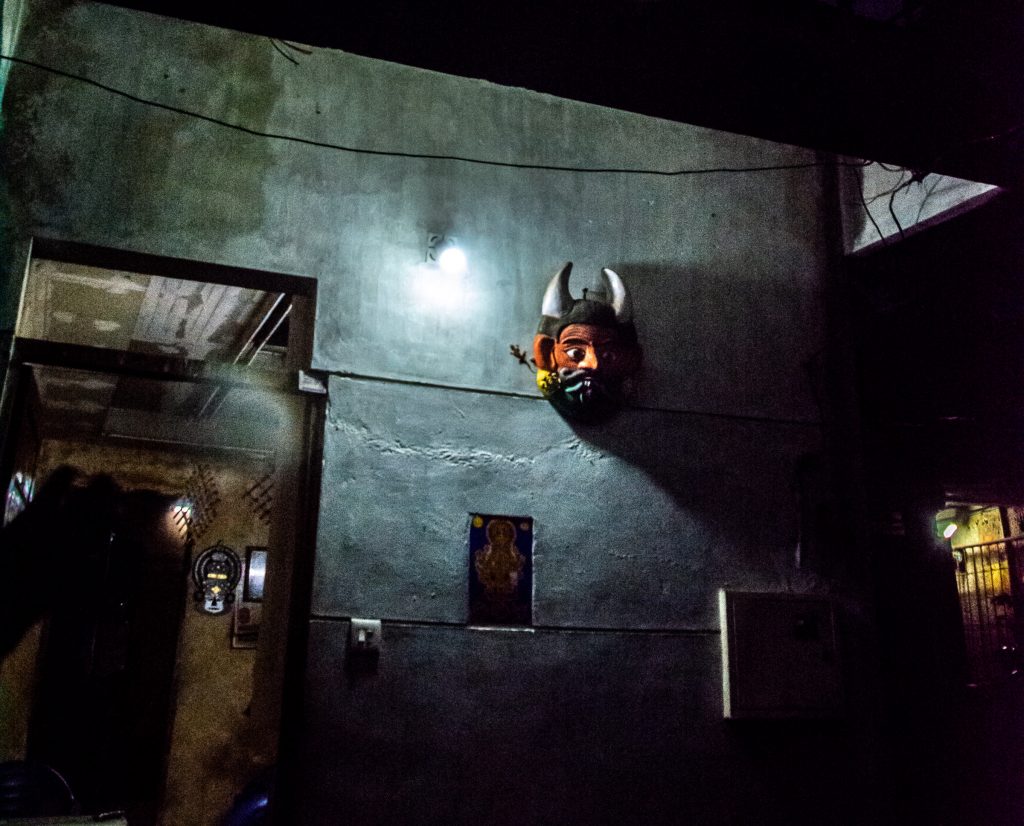 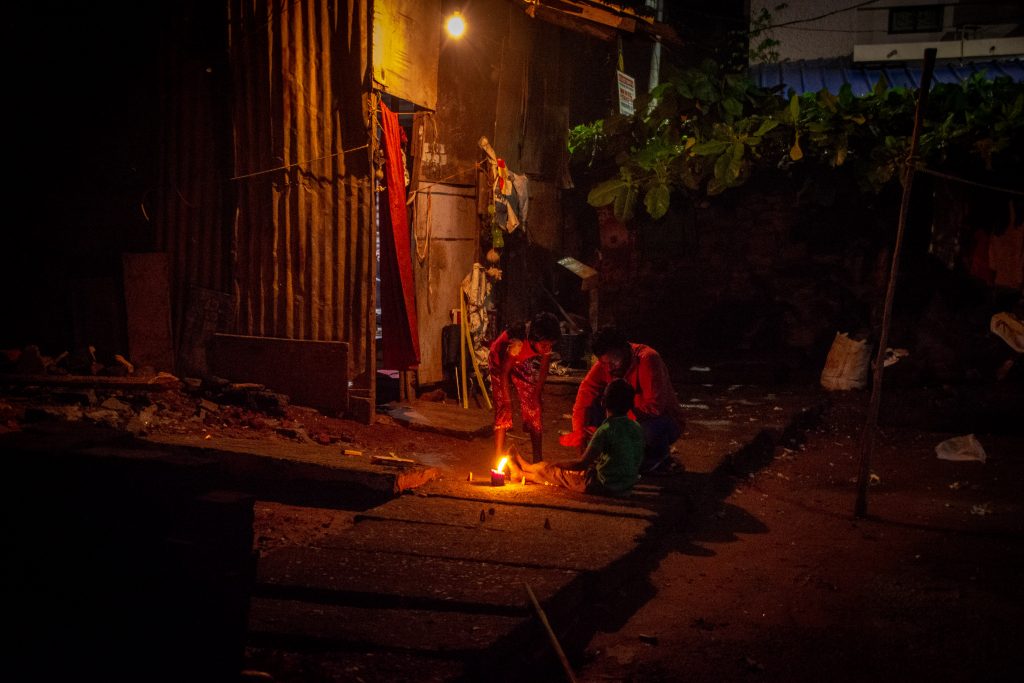 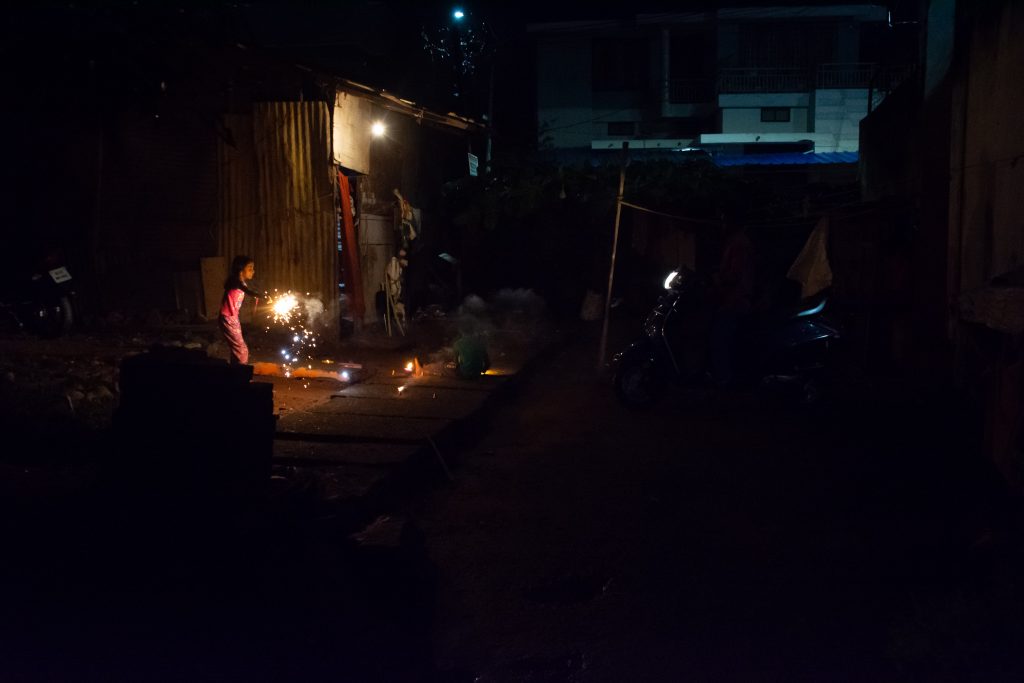 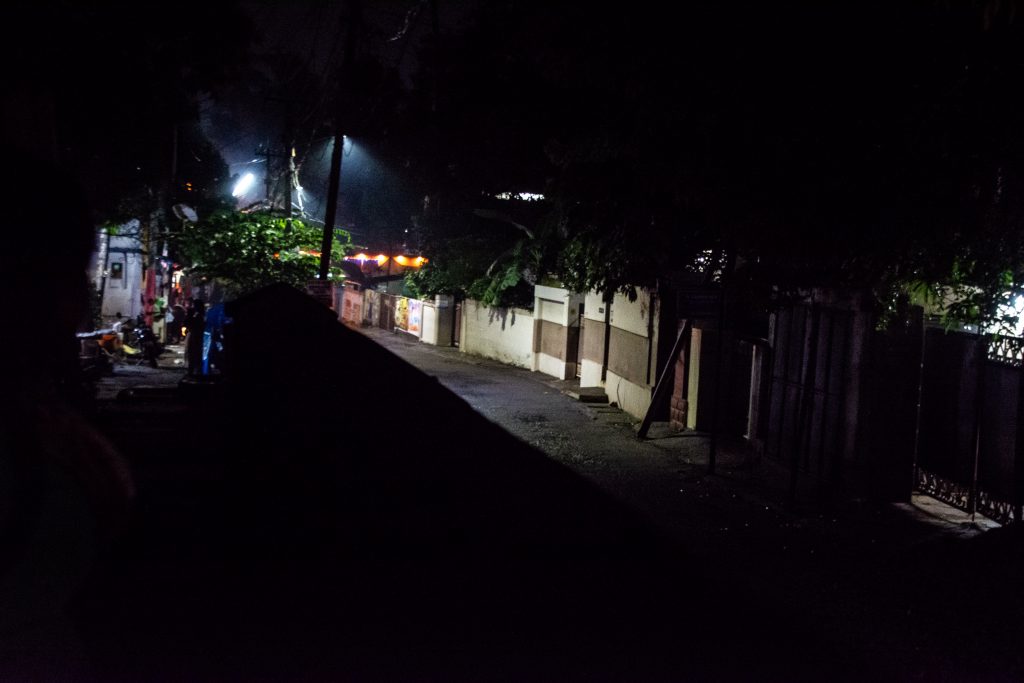 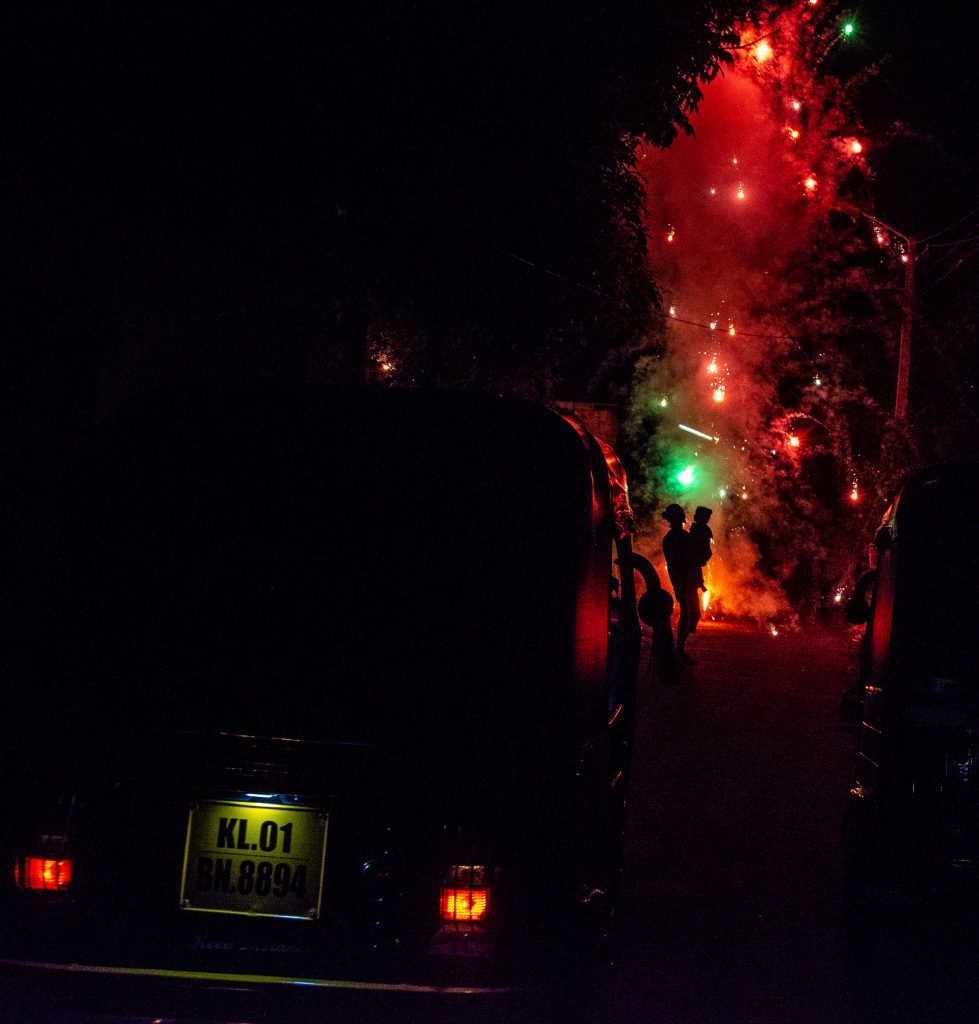 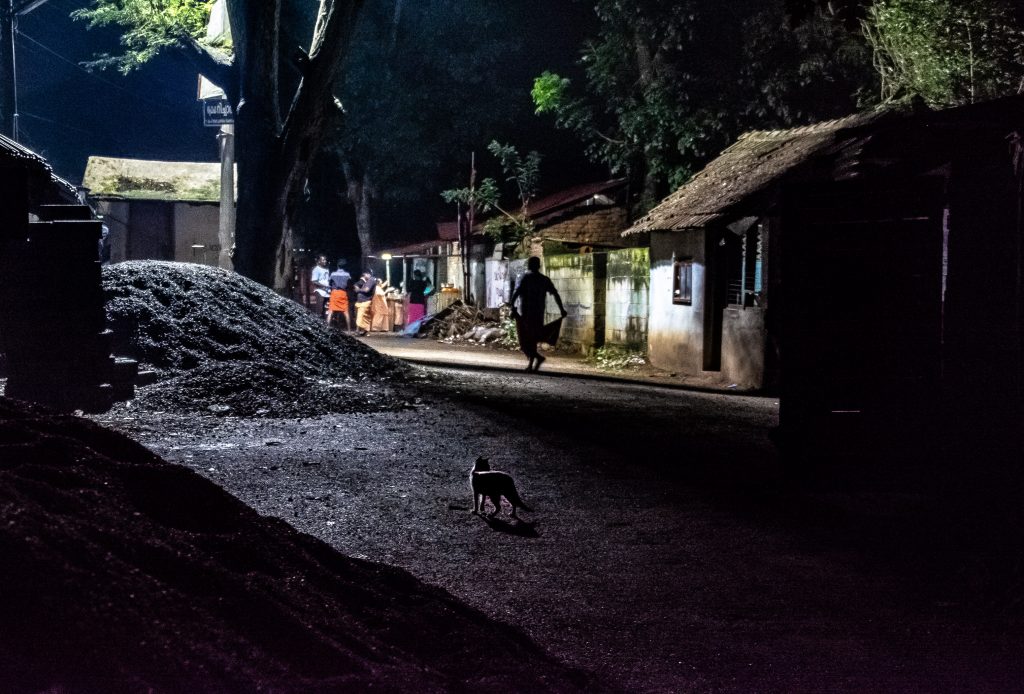 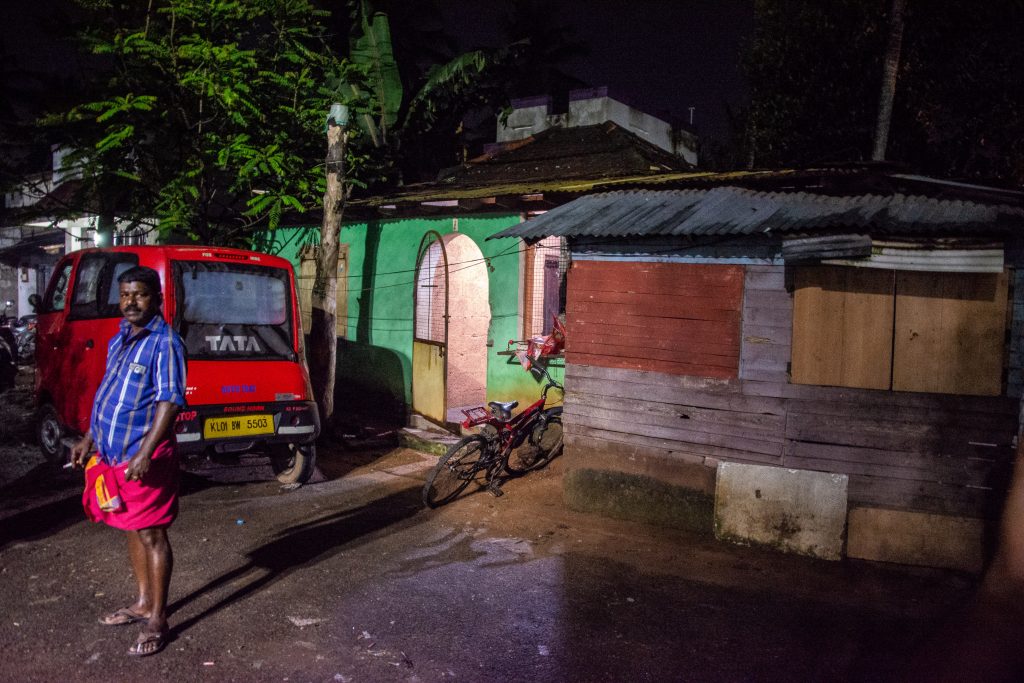 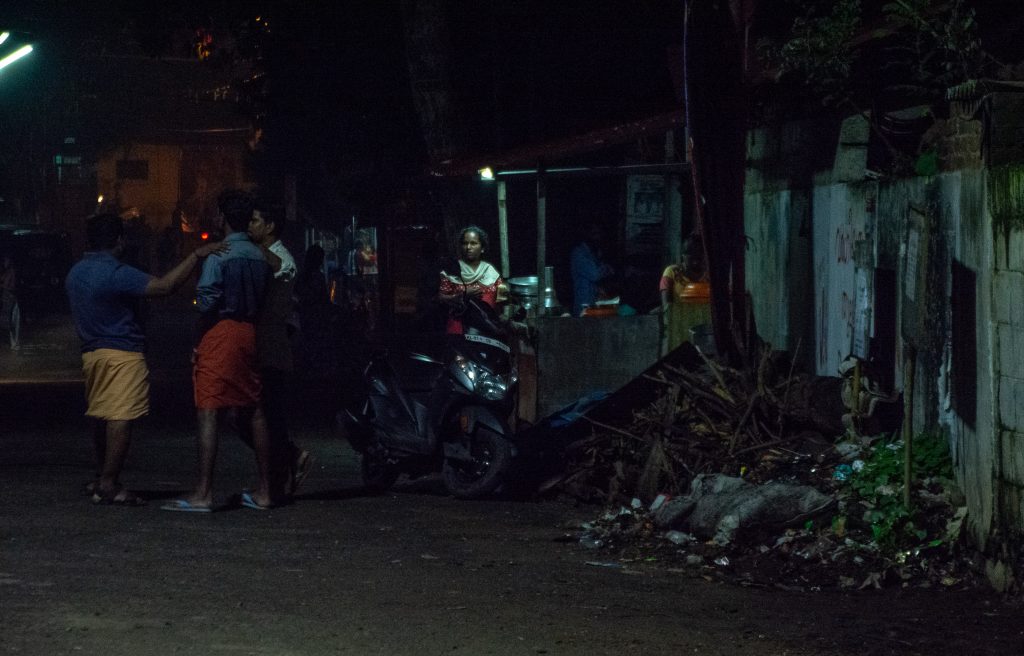 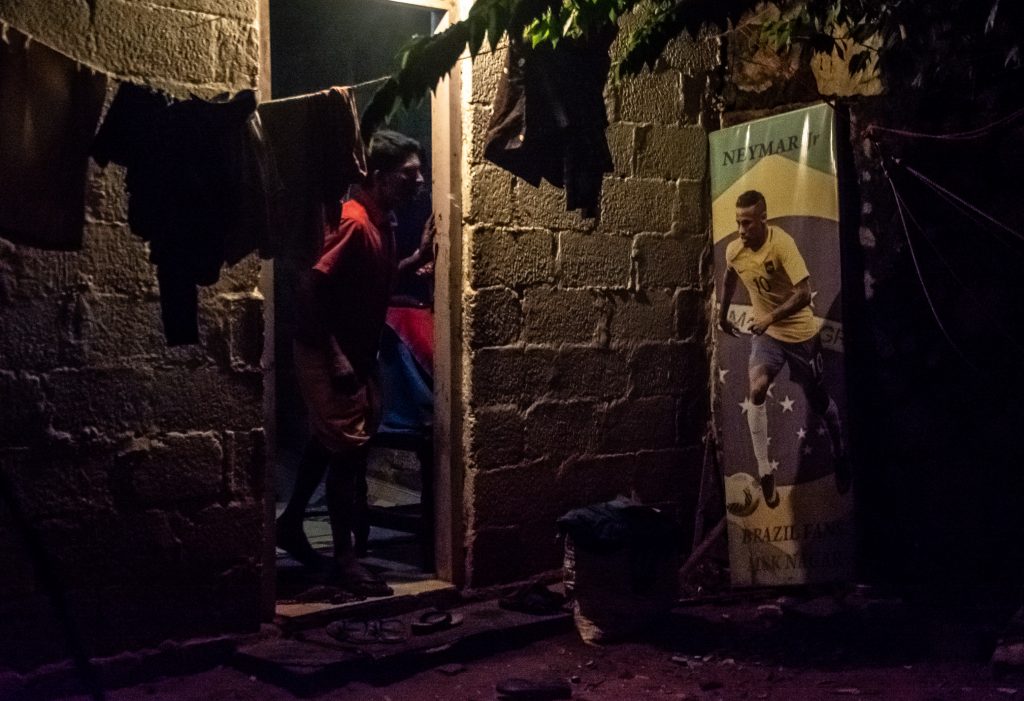 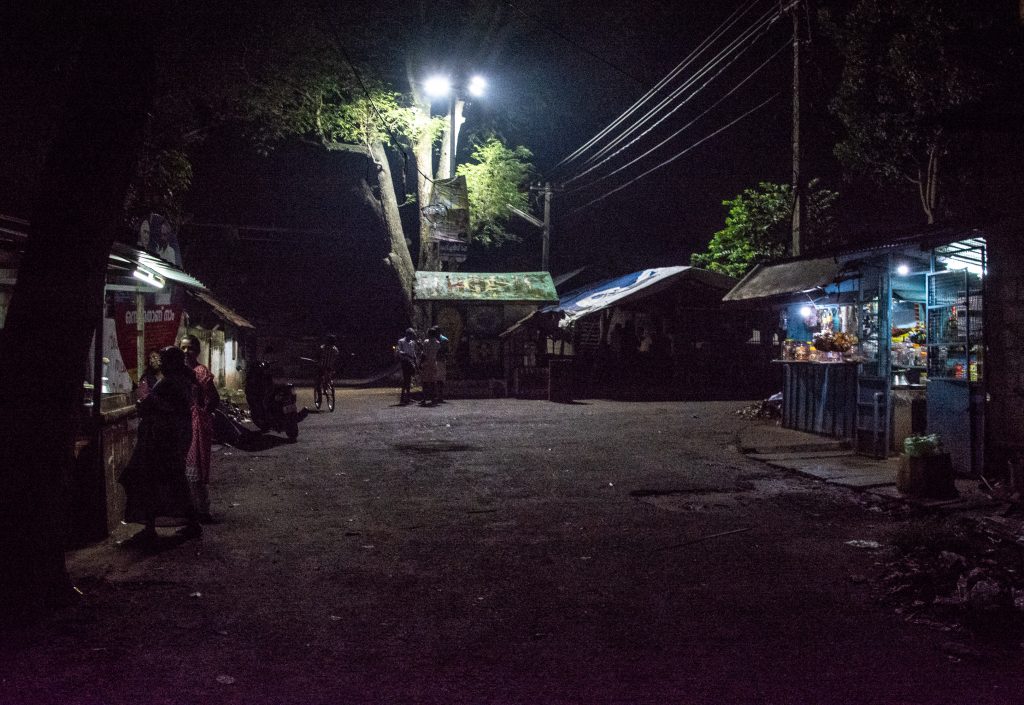 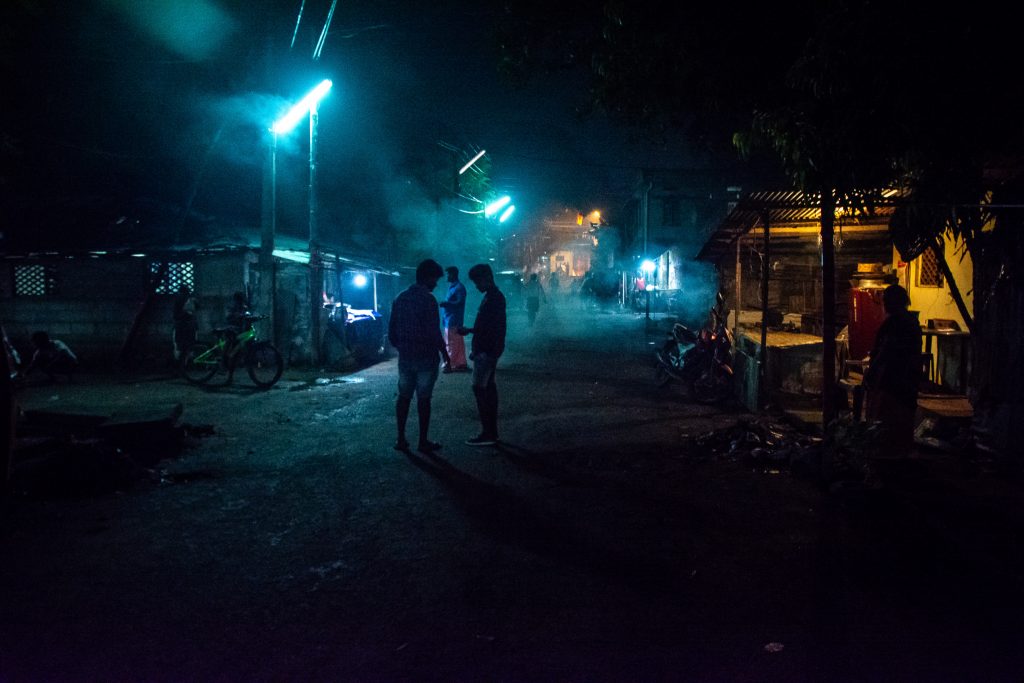 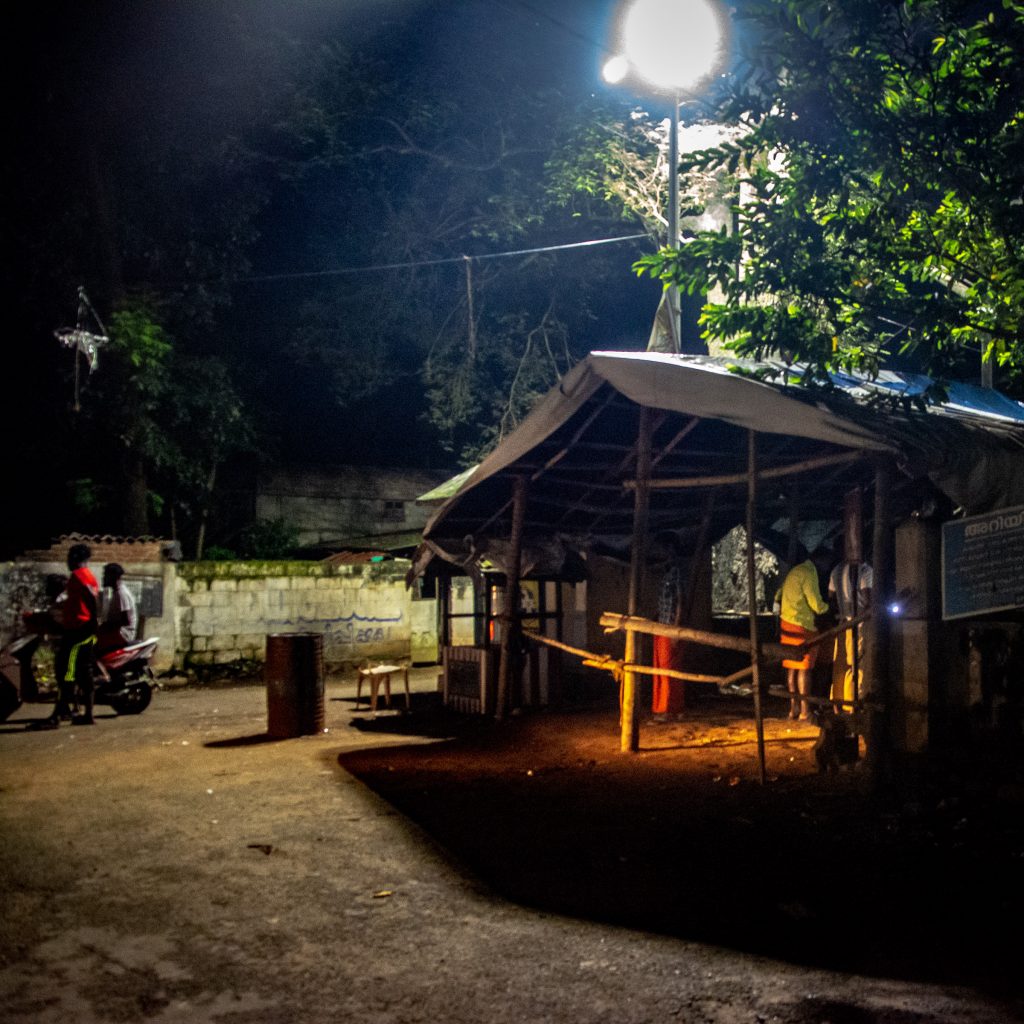 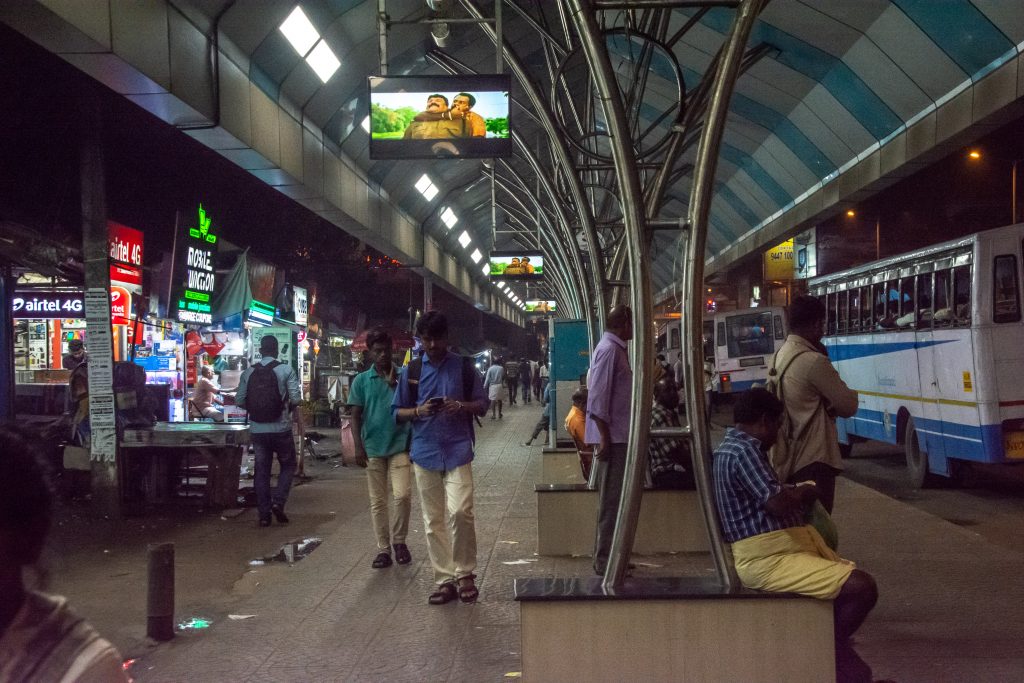 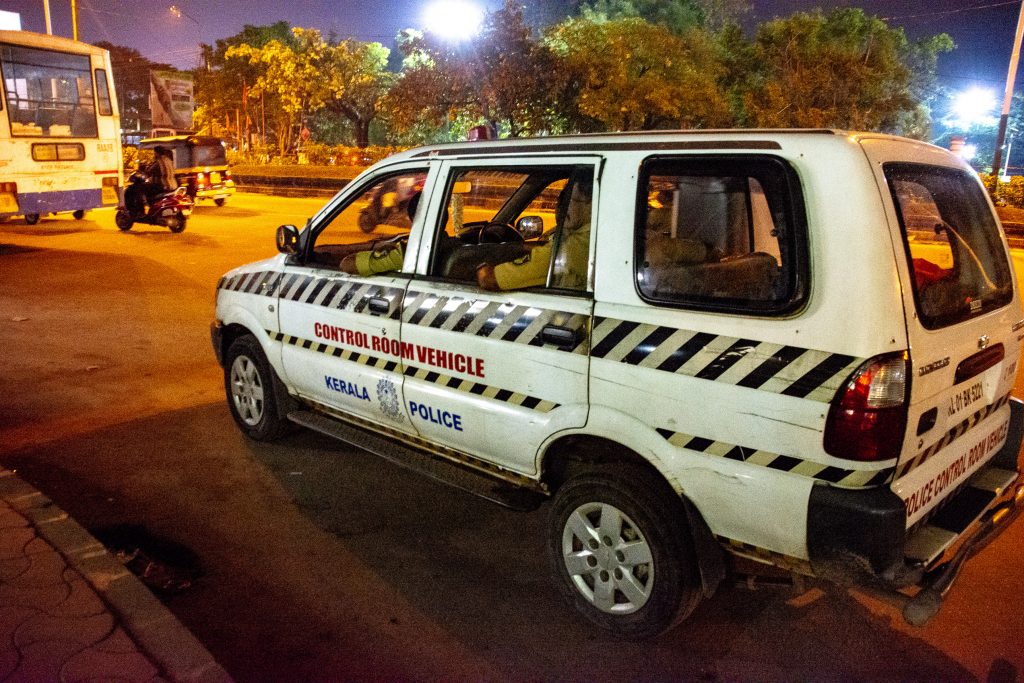 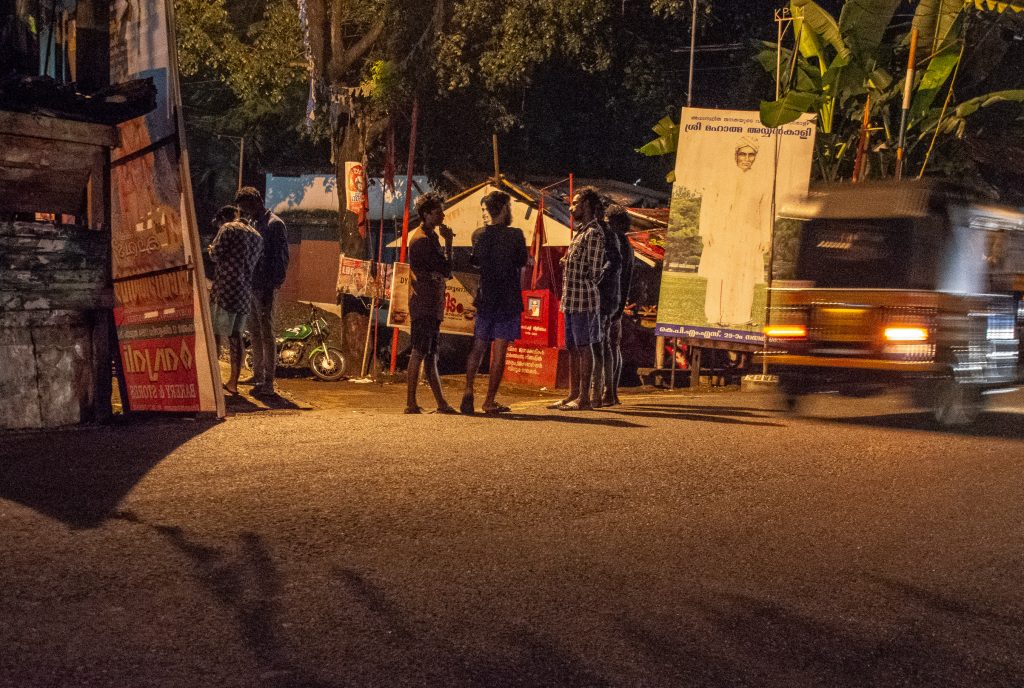