Places des Fetes is one of 14 public squares being redesigned by the Mairie de Paris. At the centre of a historic working class district of eastern Paris, the last bastion of the 1871 revolution and the site of many waves of immigration (and now gentrifying in-comers), Place des Fetes is both a lively multicultural space and at the same time the dilapidated fallout from several stages of modernist planning: high-rise social housing towers over both its centre and its surrounds.

Following a ‘postmodern’ re-development in the 1980s, the Place des Fetes declined. More recently, it has been the focus of five years worth of public consultations, planning exercises and activation initiatives. Towards the end of this process, the Mairie recognized that little attention had been paid to the Place after dark, to its night-life or lighting.

Configuring Light was commissioned to carry out intensive social research to understand who uses this space and how, to consider how the space is zoned through the practice of its diverse stakeholders, and to see what lighting could actually do.

This consultancy was followed up by a Social Lightscapes workshop in the Place des Fetes, which allowed us to involve 35 lighting designers in this research for a full week in October 2017. As result of both research and workshop, the Mairie de Paris invited us back to look at their lighting designs from the perspective of social research in February 2018. 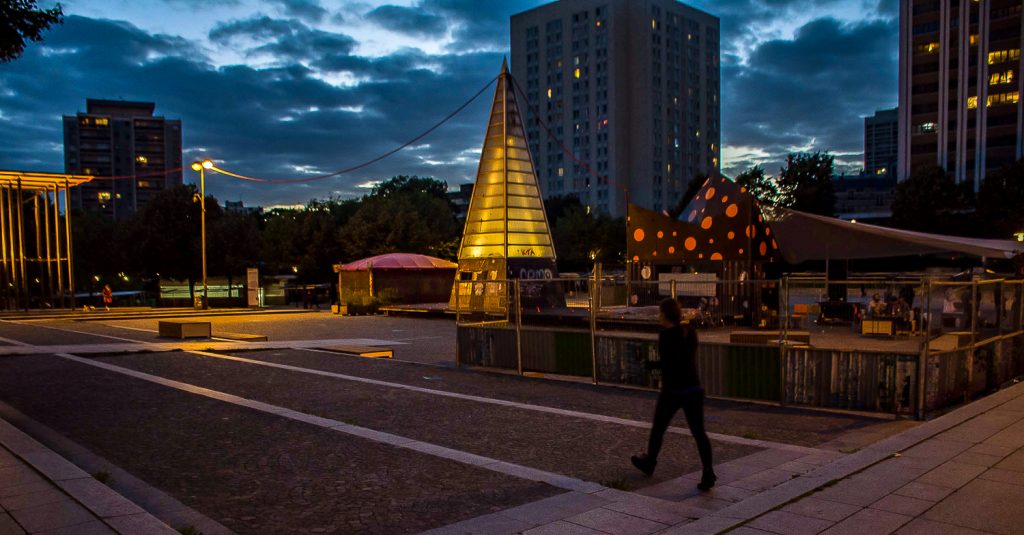 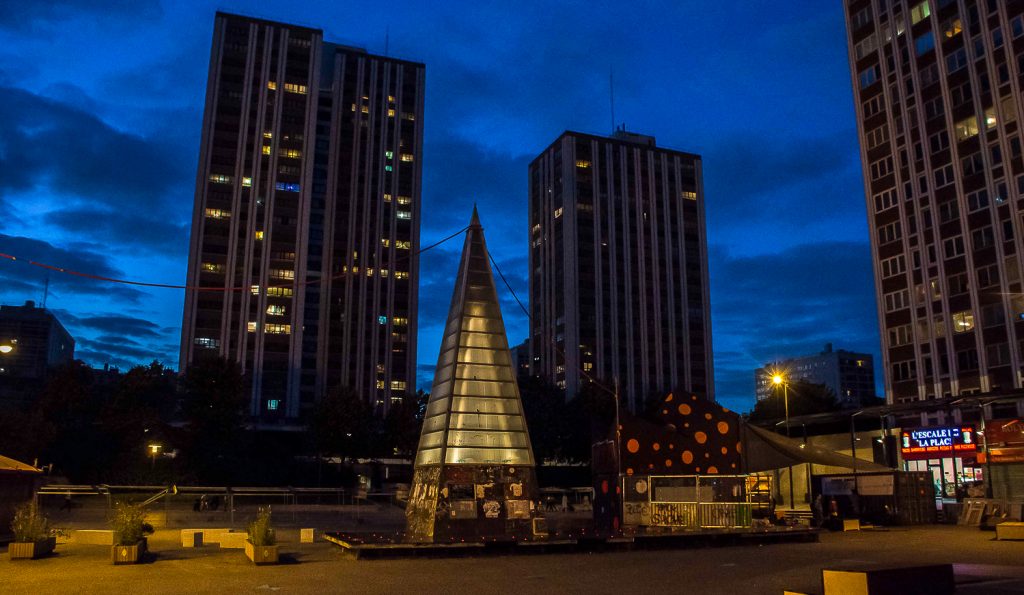