Elettra and Don were in Timisoara for the Light.edu Symposium, an international conference about lighting and lighting innovation. Our hosts – Alexandra Maier of the Faculty of Architecture and Urbanism in Timisoara, and the Order of Architects in Romania, within the framework of the BETA Architecture Biennial – invited us to carry out a Social Lightscapes Workshop. We were asked to work with fourth year architecture students on (their first) urban planning course. The students had not yet been trained in urban or architectural lighting.

The plan was for Elettra and Don to work with them intensively (something of an understatement!) while we were in Timisoara; and for the students to carry on what we started during the rest of their course over the coming term, with Skype and email meetings and support from CL in London. We’ll keep you posted!

The site – Sinaia Square – was already selected for the course, and has long been a focus of concern and attempted planning and design initiatives. Although it is very close (10 minute walk) to the historic city centre, and contains buildings and focal points (a major church, hospitals, walking routes to the city river), it is essentially a transit hub rather than a destination for most people, a place one lands between trams rides or passes through by car or bus. At the same time, although property prices and rents are high, buildings are in bad repair and the population is aging or leaving. In London this would be a rapidly gentrifying bit of east London or Elephant, replete with young entrepreneurs and digital nomads; here, the issue was how to ‘activate’ a deadened space.

This is not natural Configuring Light territory: we’ve generally argued that social research in lighting design is about helping designers understand and work with the needs, practices and aspirations of existing social life. We are generally skeptical of claims that lighting alone can somehow activate space. This skepticism was underlined by the many night walks we took in and around Sinaia, and discussions with the students.

So the workshop site was a challenge for us and our workshop series. The question of ‘activating spaces’ is constantly raised for us, and says something about the limits of both lighting and social research in urban planning. Could we use this opportunity to confront and work with this question directly?

A new way of activating social research in design?

In fact, the Timisoara workshop gave us the chance to experiment creatively with our usual workshop format. Piata Sinaia was seriously challenging for social research in lighting design because it involved diverse and non-interacting social groups during the day, and near total lack of activity after dark: after all, the issue was ‘activation’ precisely because there was little activity actually available to research. At the same time, because logistics made it too difficult to have lighting equipment on-site, we needed everyone to focus on social and spatial analysis…

The solution took the form of one big workshop exercise, over the entire 3 days, that we learned a lot from and want to build into future workshops:

Light and Night: Unlike in our other Social Lightscapes workshops, Timisoara participants were not asked to produce lighting strategies or designs; indeed because of the lack of activity in Sinaia, they could do little social research after dark. Instead, we focused on building a stronger base of social and spatial questions that they could expand into night time designs during the rest of their course. And we tried to build up a critical awareness of urban lighting through lectures and two very long night walks.

Analysis of night time lighting in Sinaia mirrored the students’ day time research: the lighting largely reflected transport systems (car and traffic lights; tram stops) rather than residents or pedestrian use, and rendered the space largely incoherent and illegible. Very little light came from residential or retail space, underlining the feeling of deadness and transit.

Finally, as in parts of Timisoara’s historic centre, fragmented street lighting was punctuated by extremely overlit monuments (in the case of Sinaia, an important church), which disrupted wayfinding (including the square’s strategic connection to the nearby city centre). 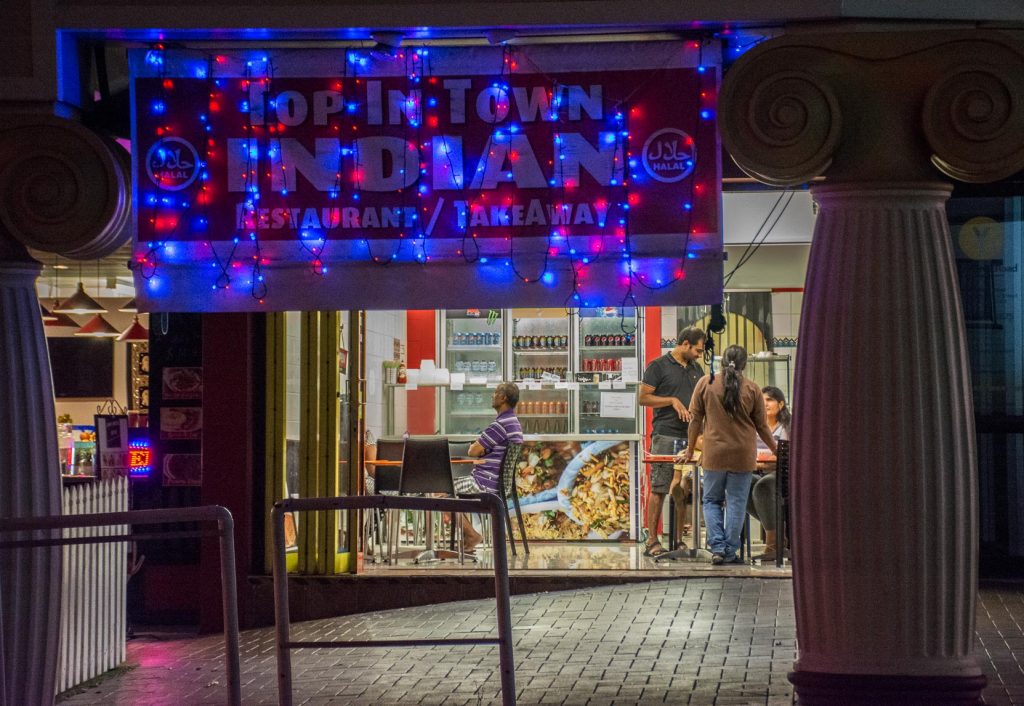 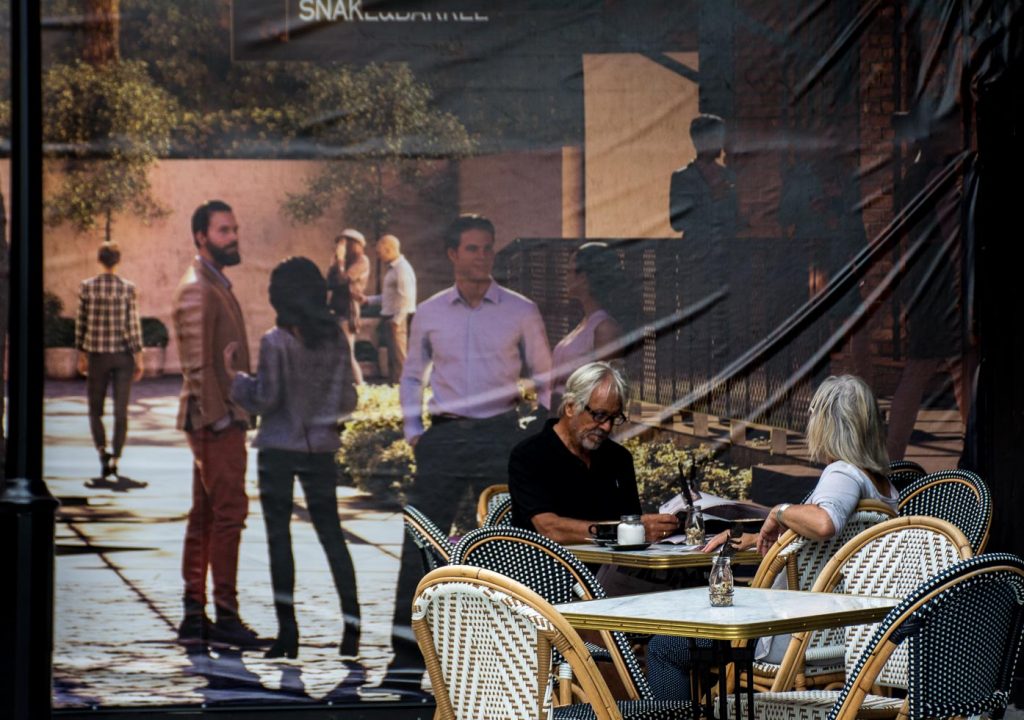