Many thanks to Sharon Stammers and and Martin Lupton (Light Collective); to Lucy Wood (who held it all together); to Lisa McKenzie and the Resist crew; and to LSE and Tina Basi for the opportunity to do this event. 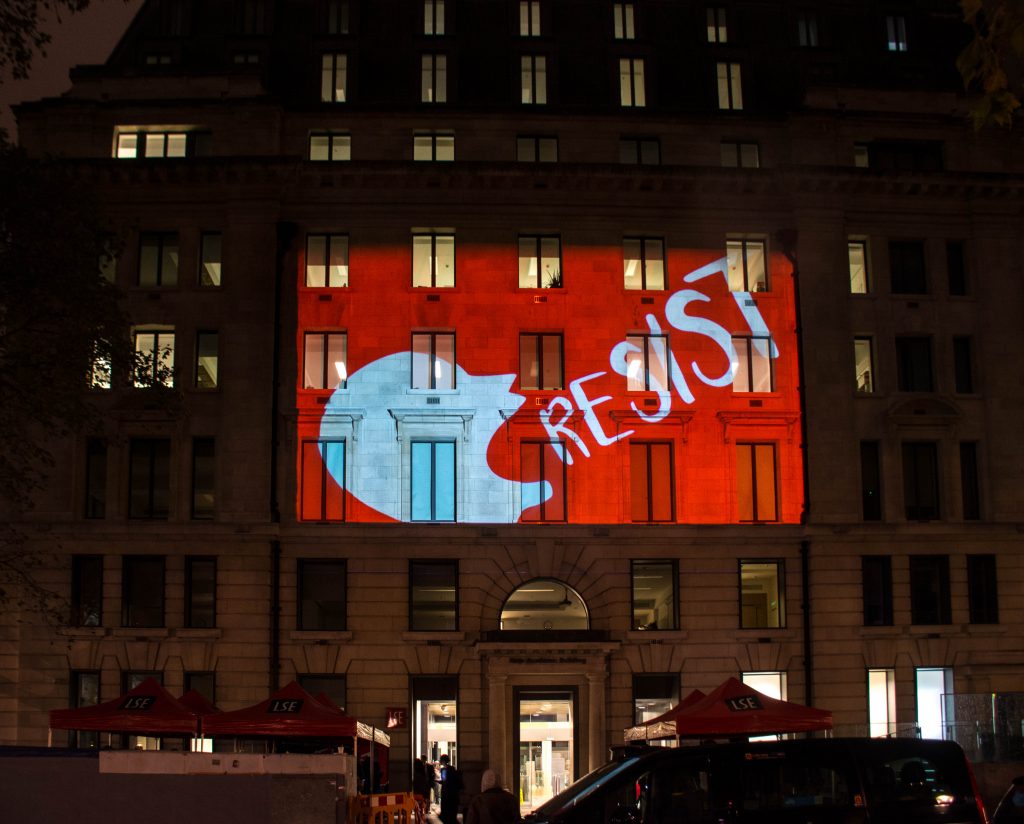 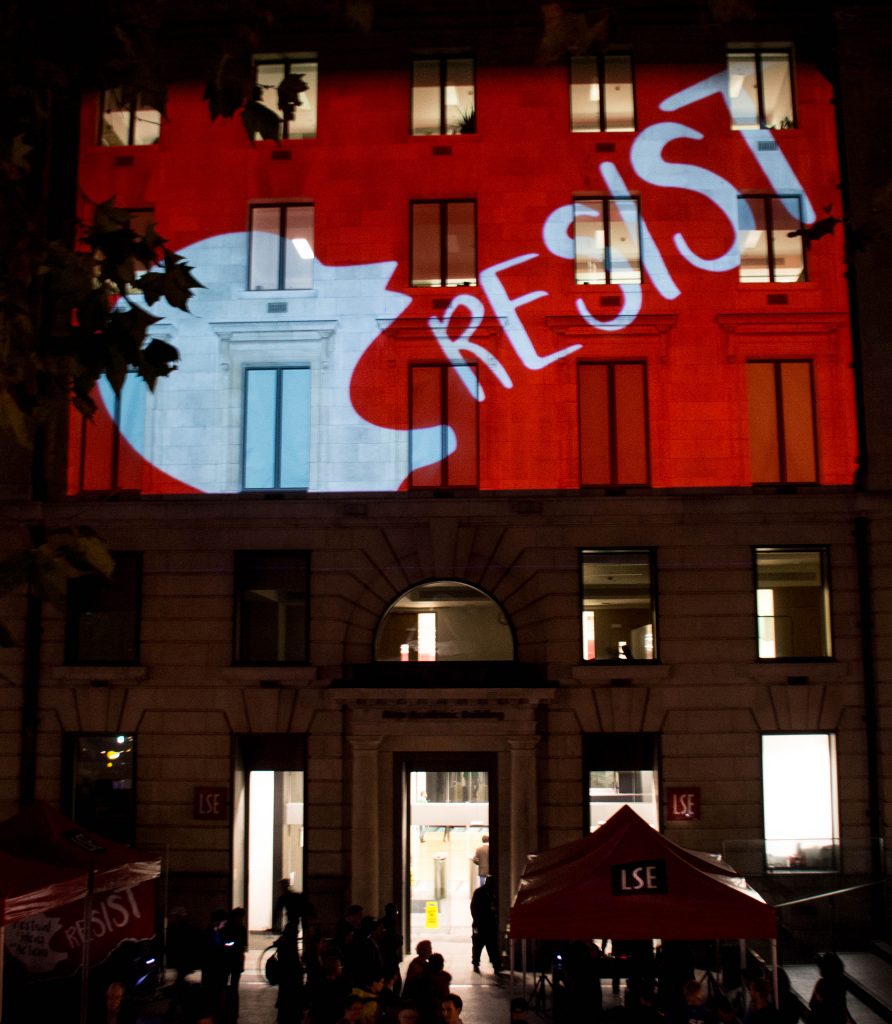 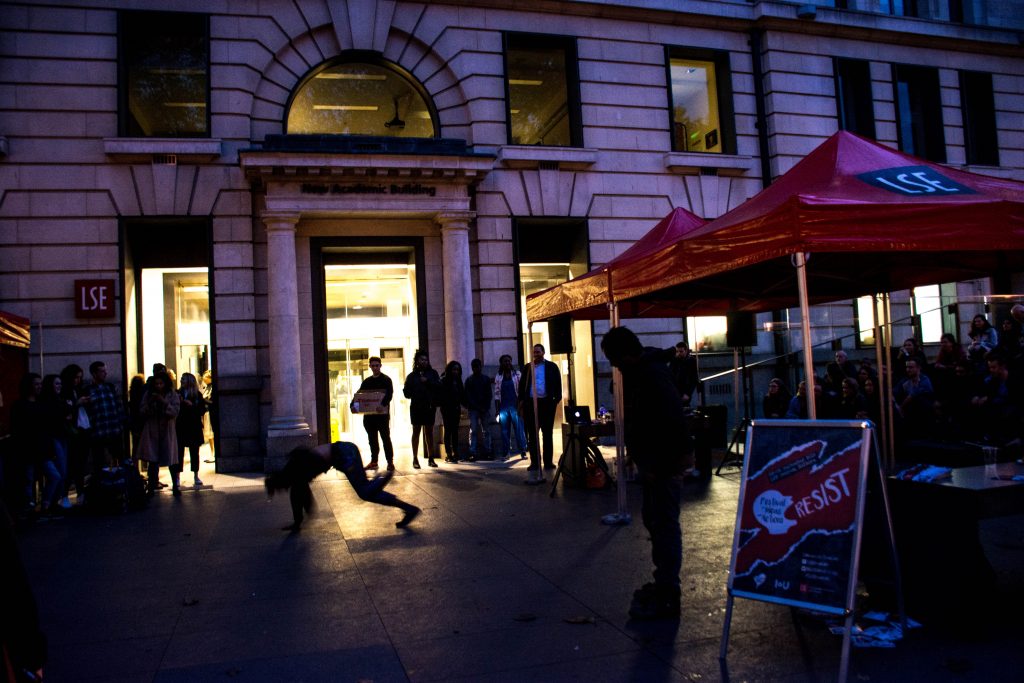 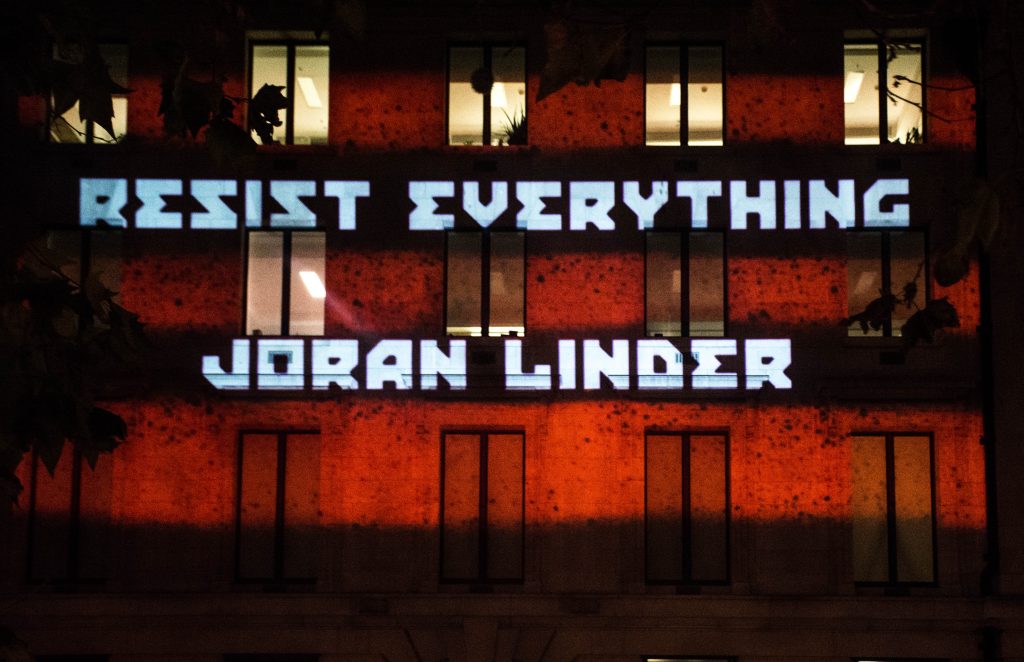 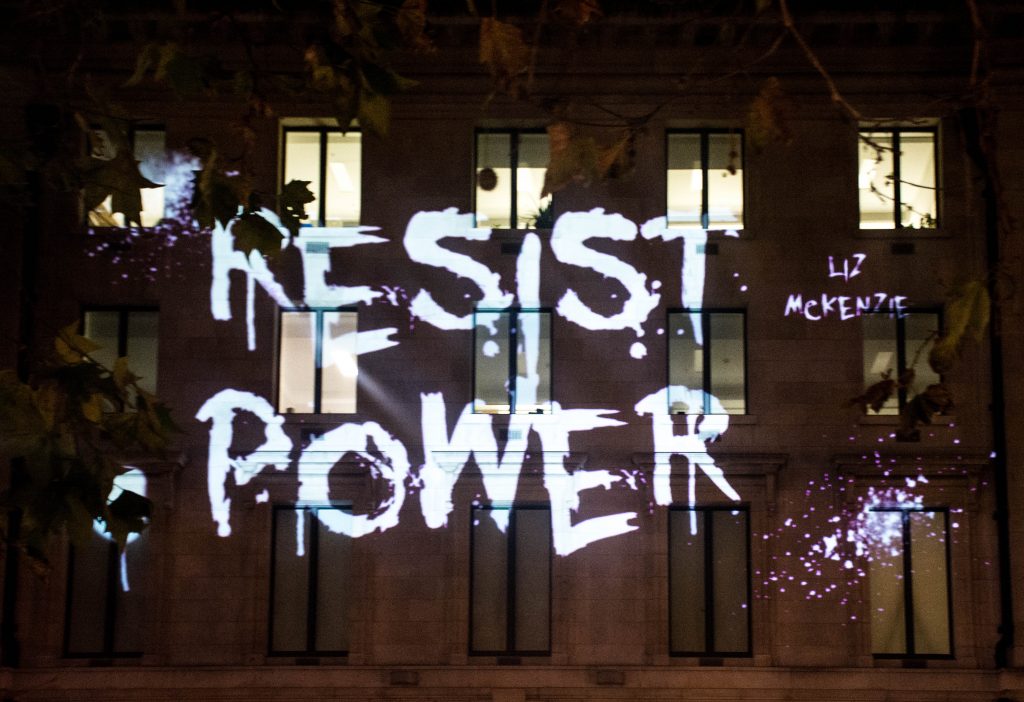 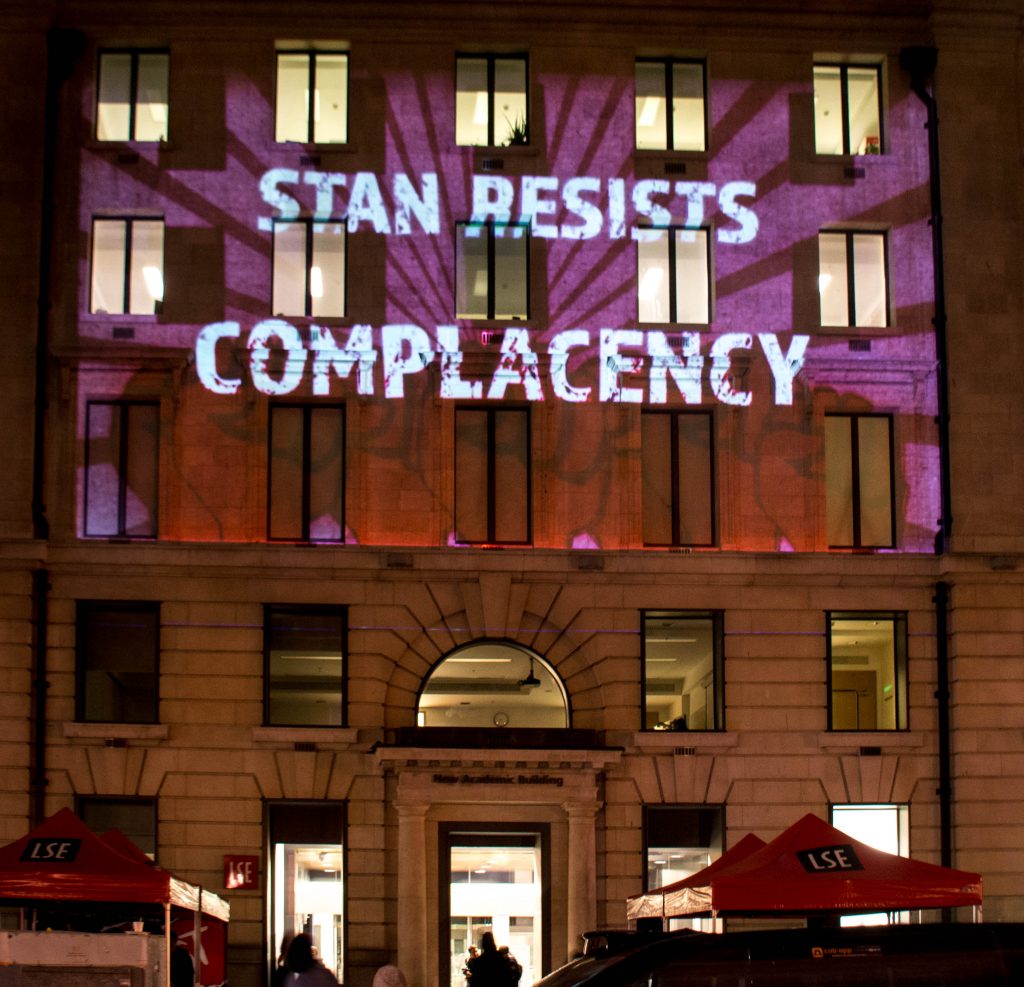 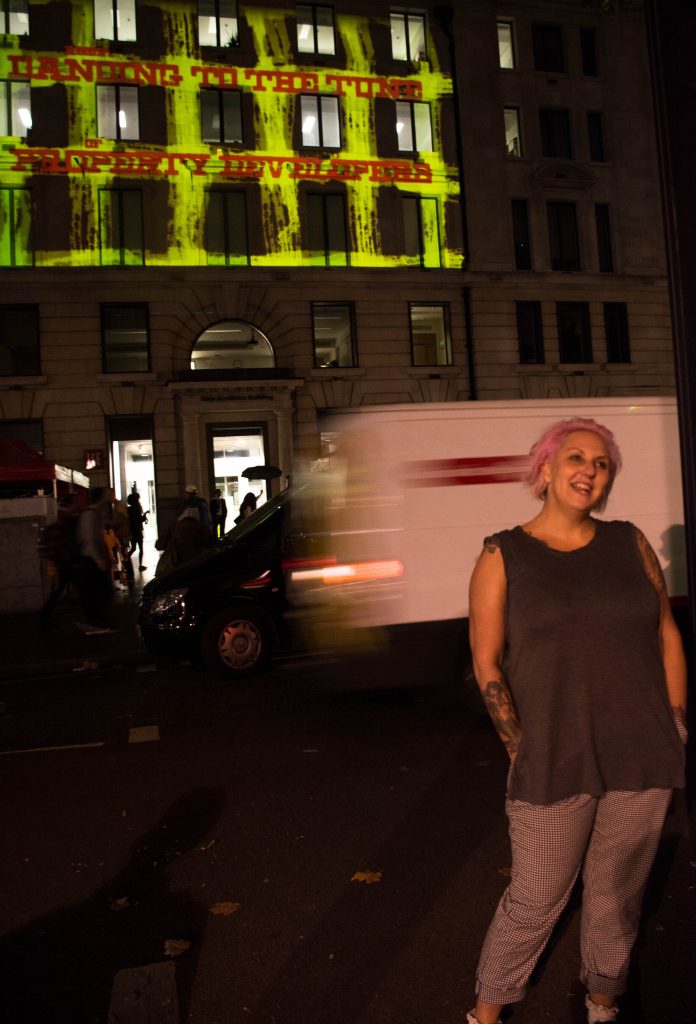 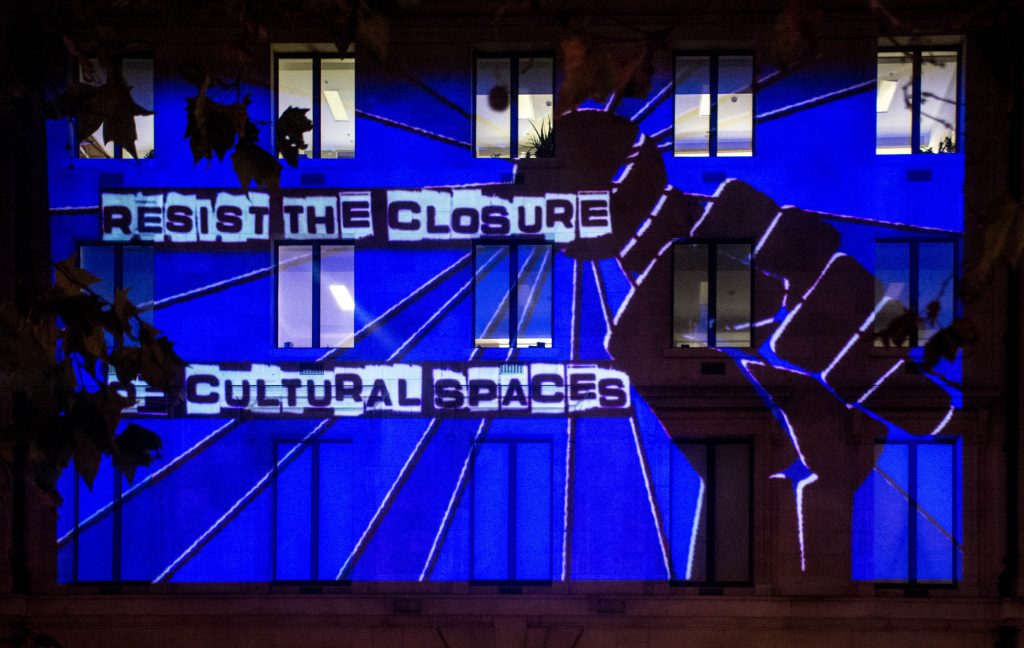 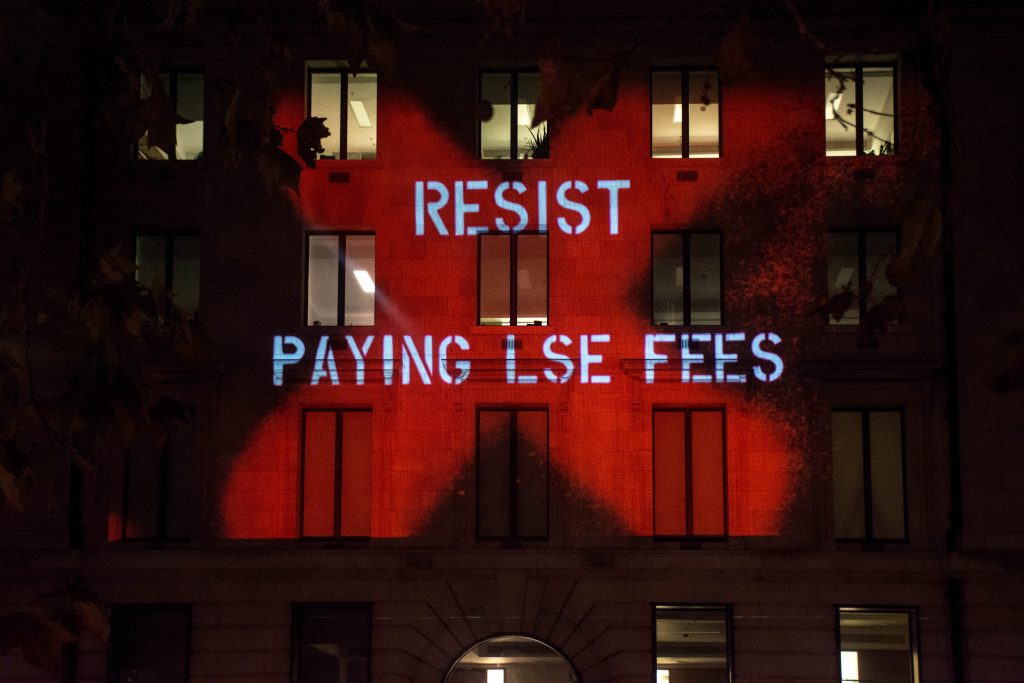 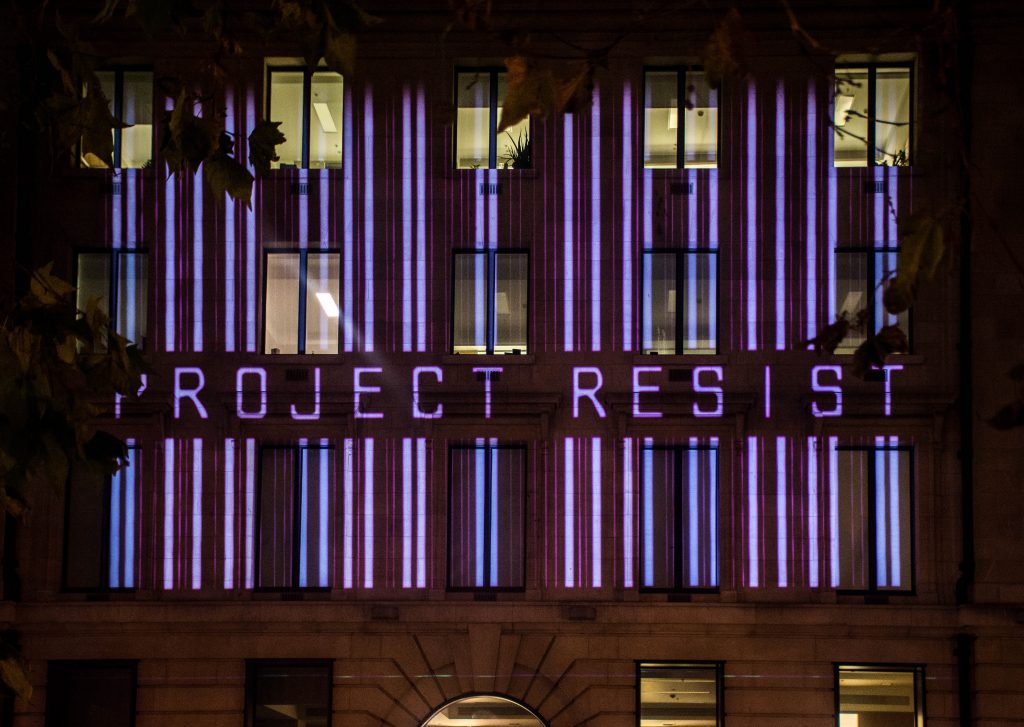 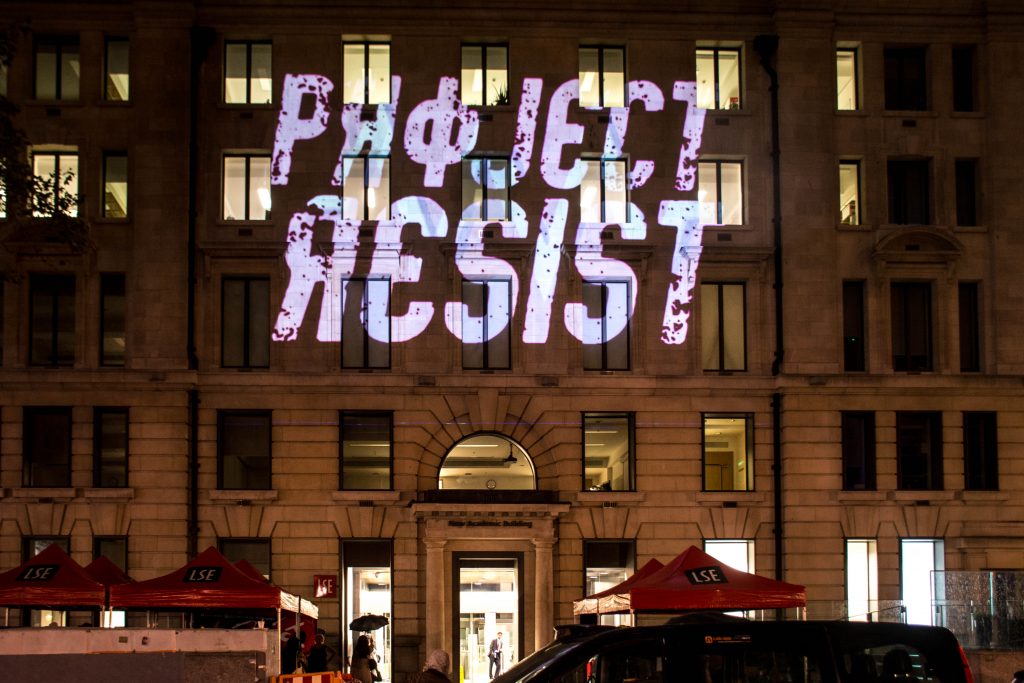 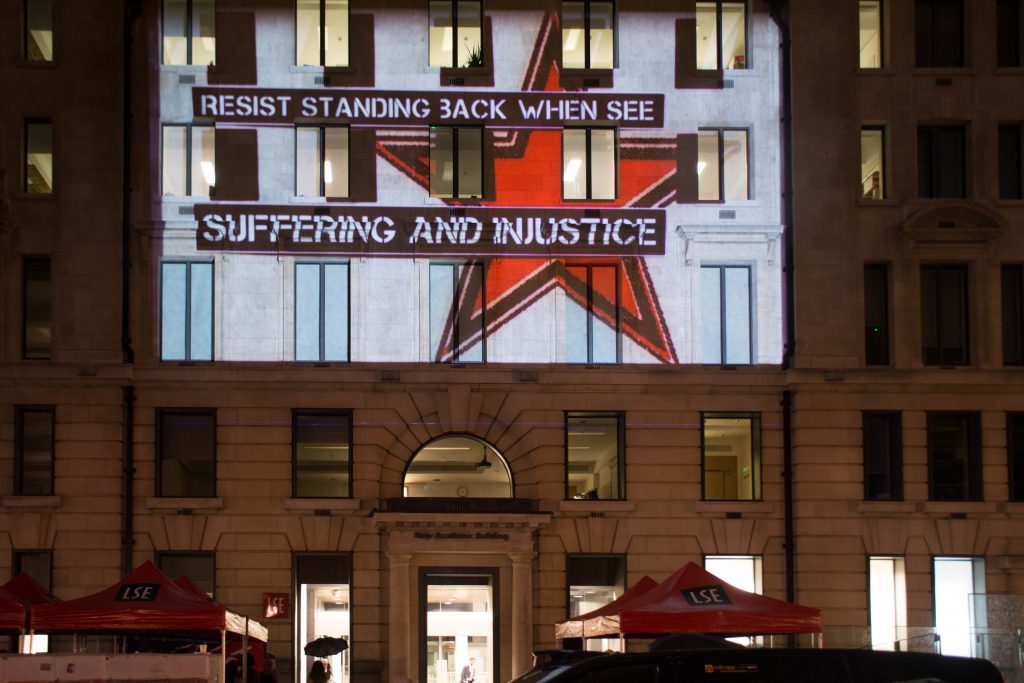 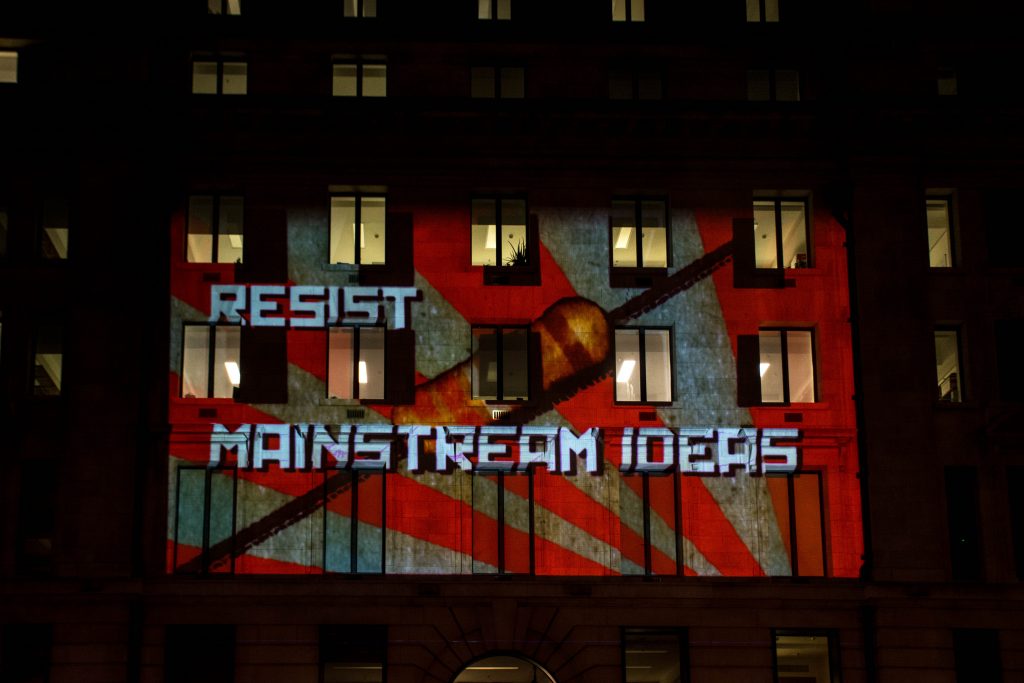 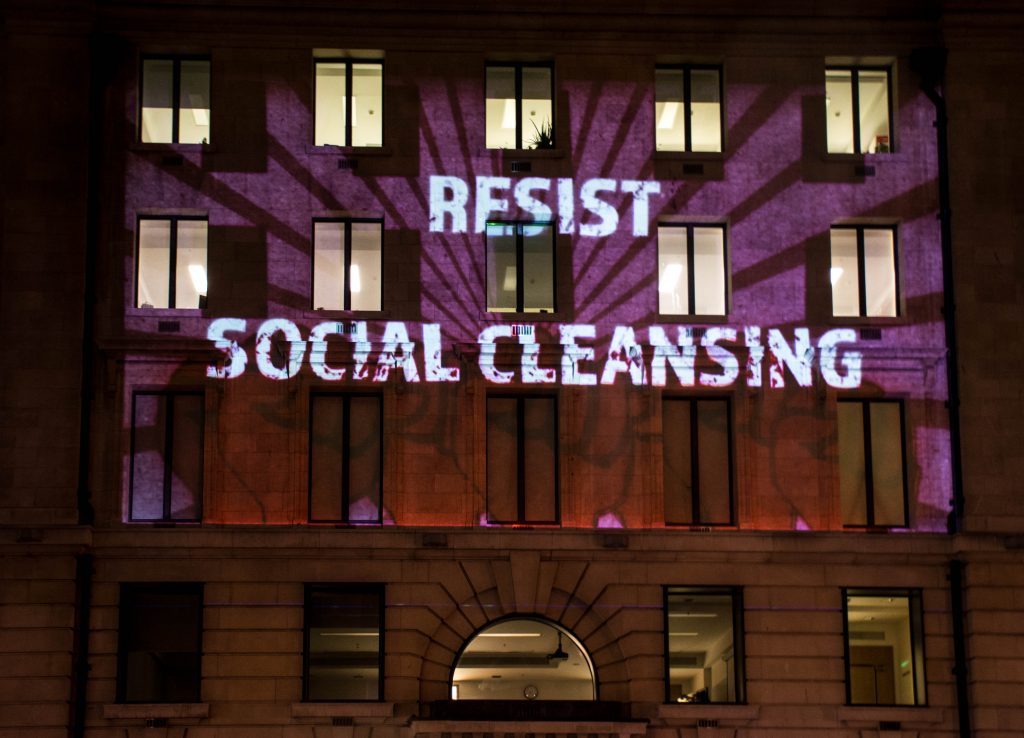 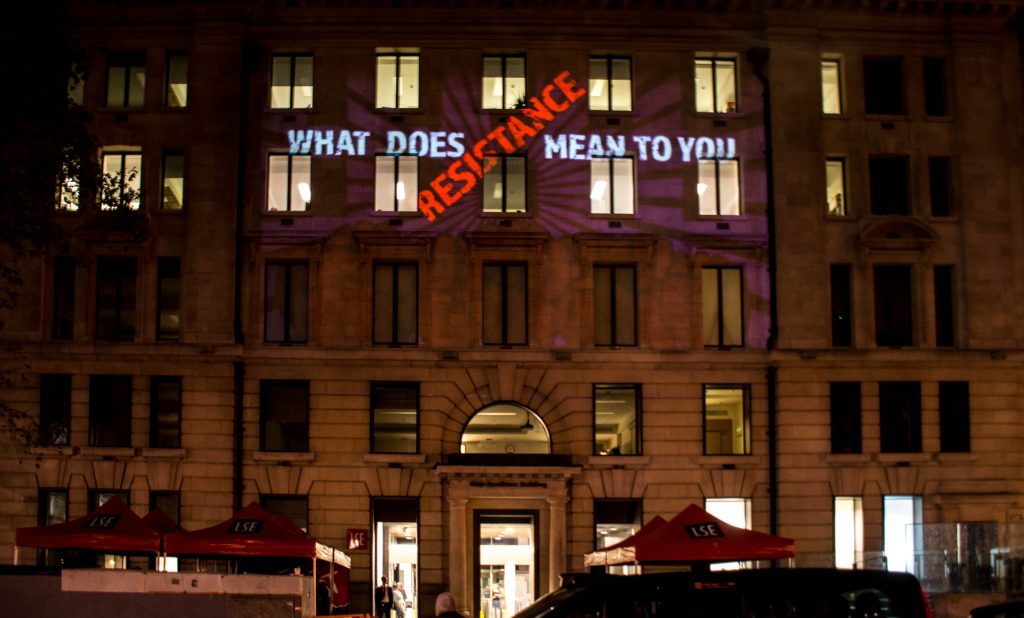 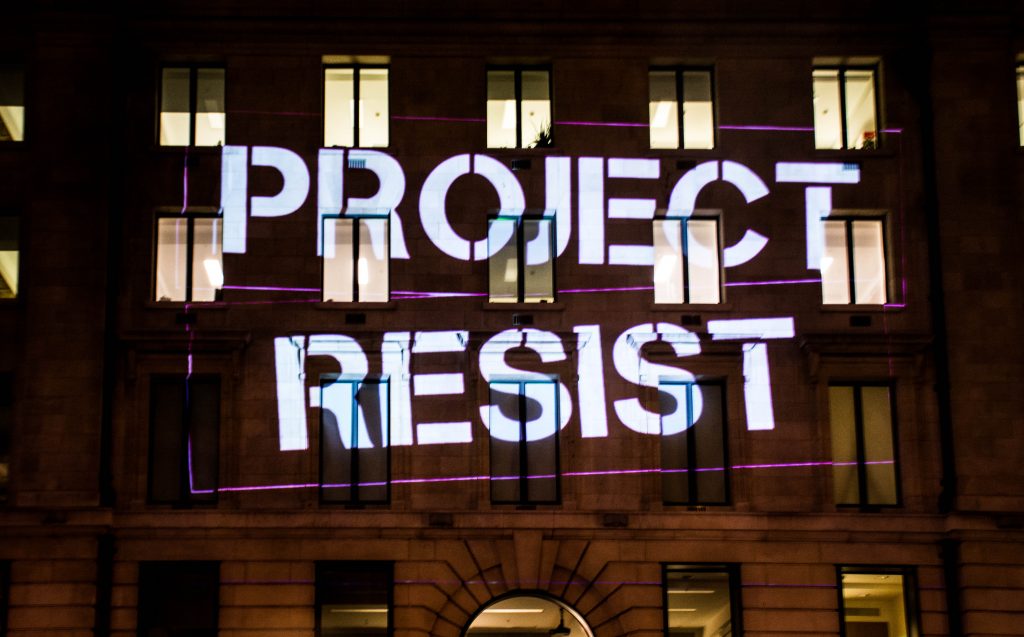 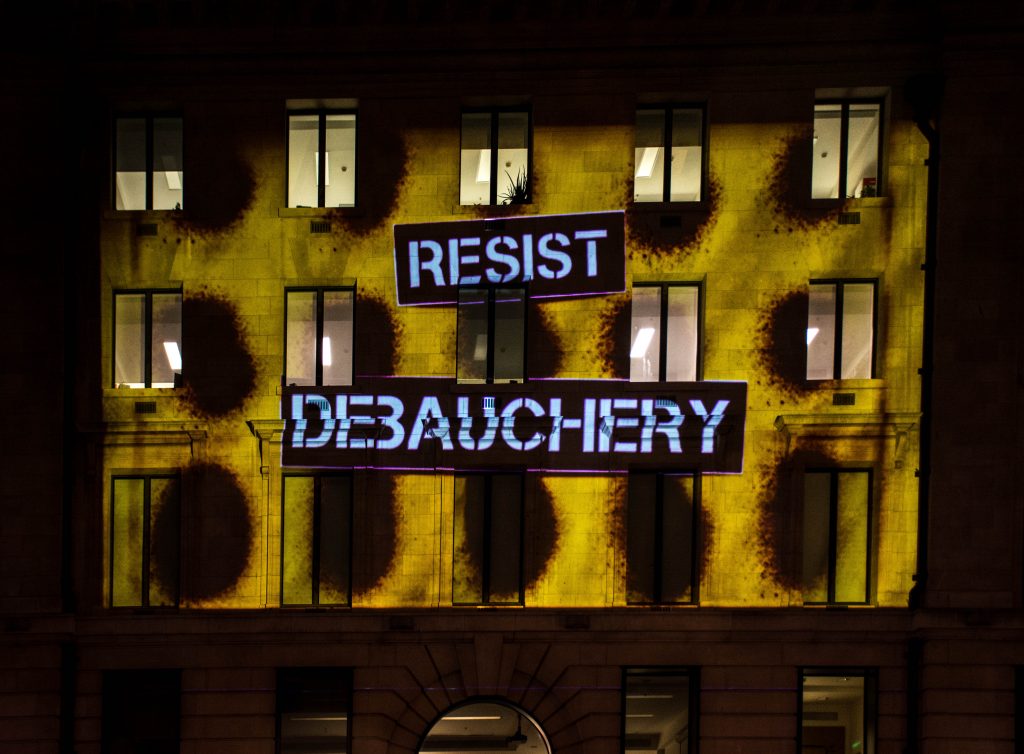 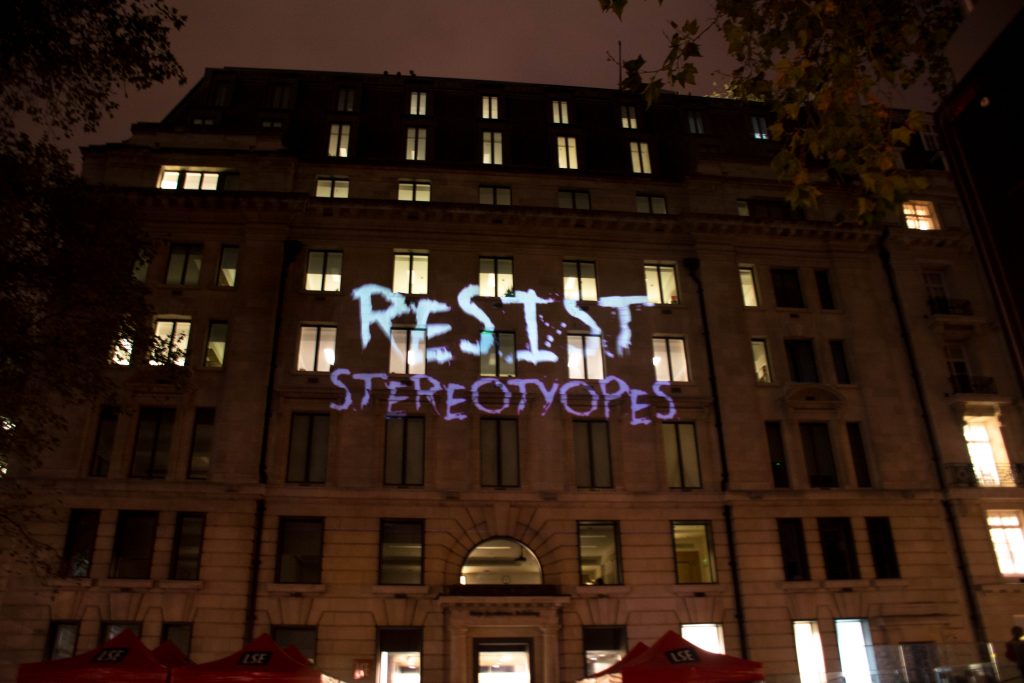 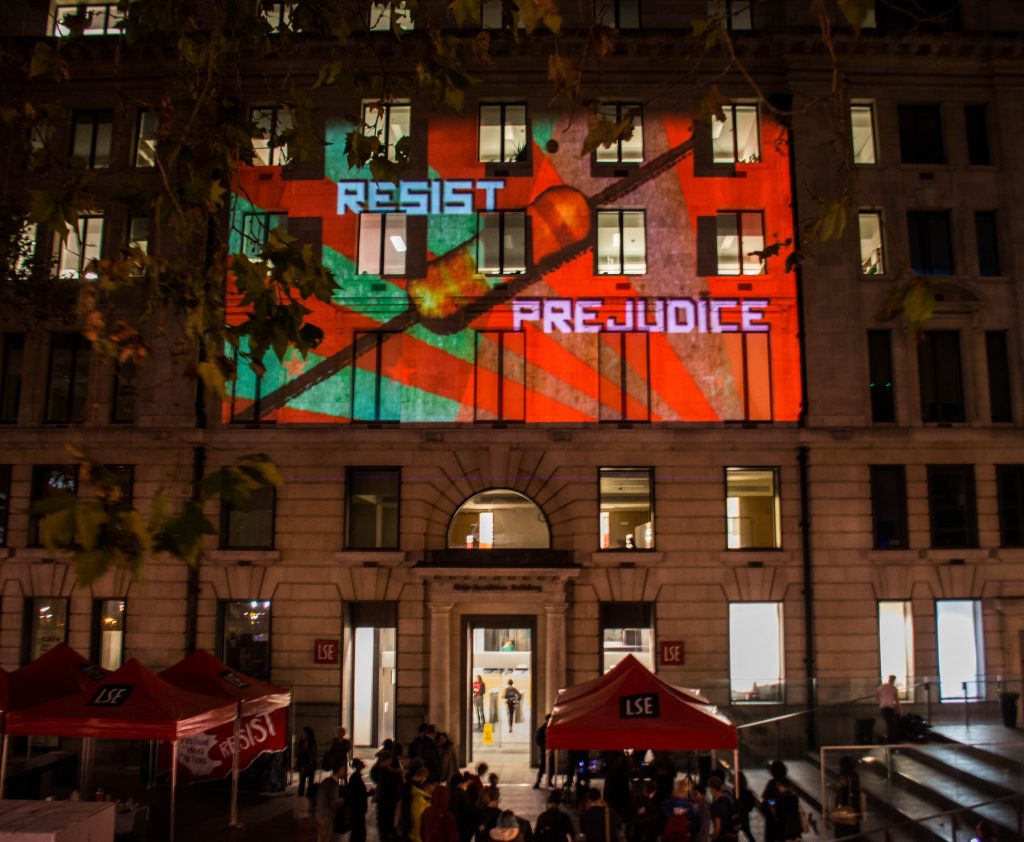 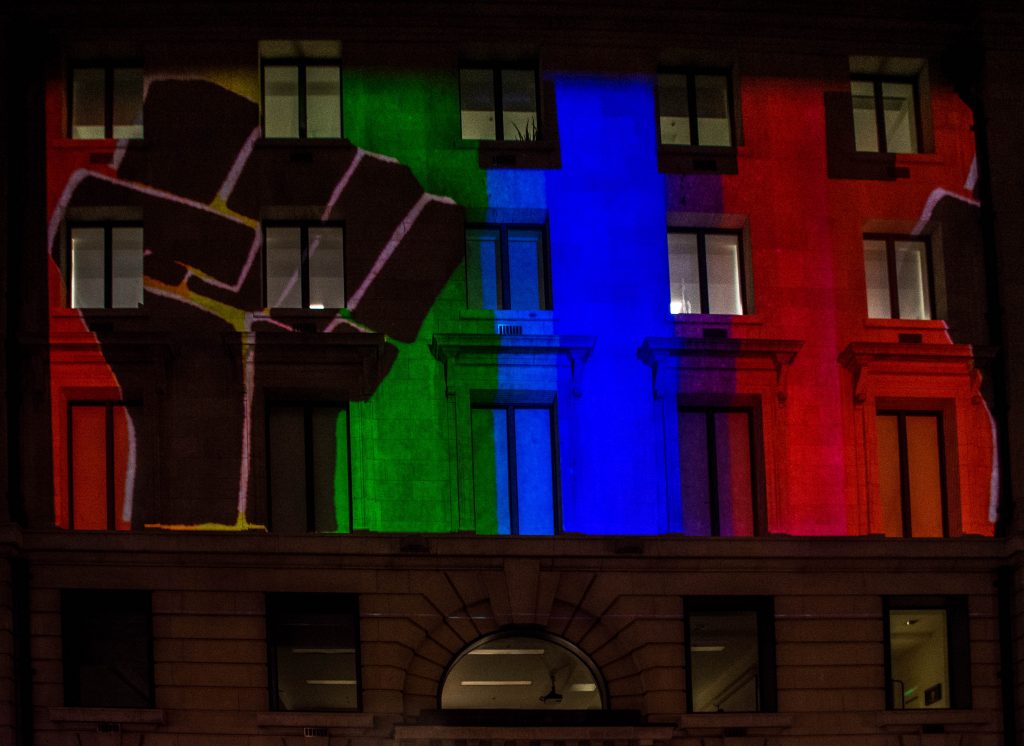 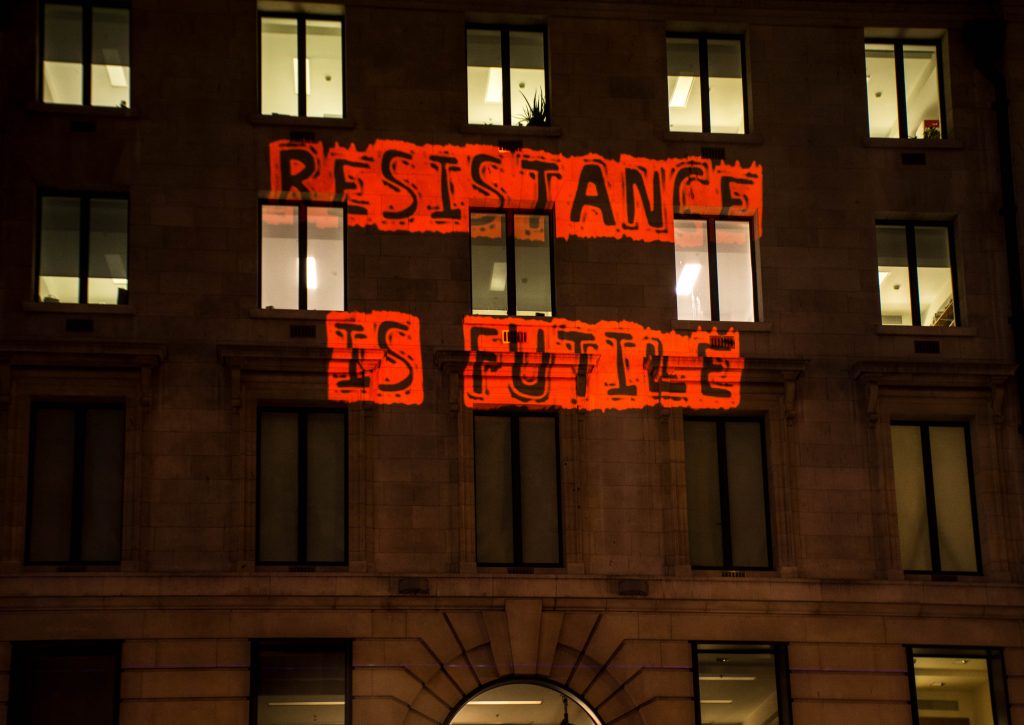 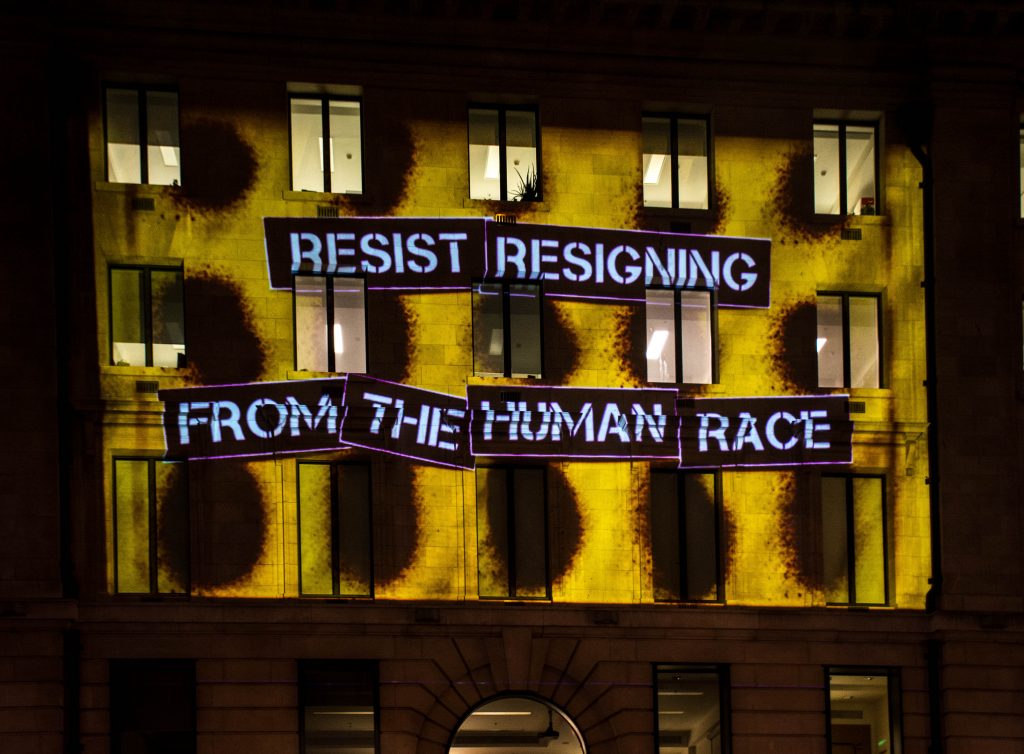 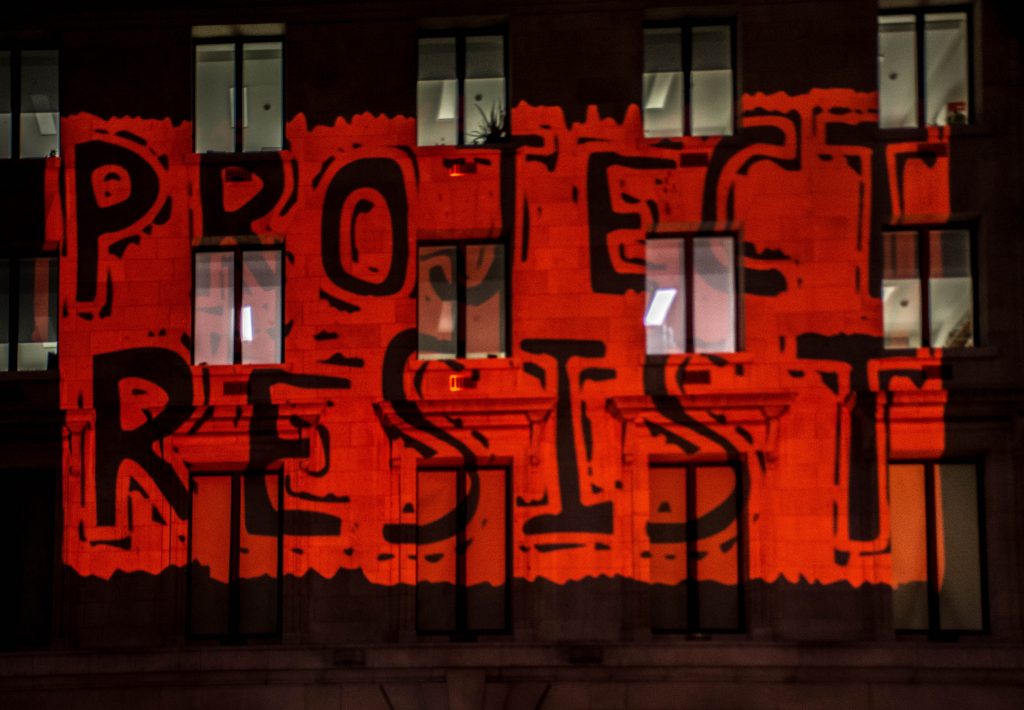 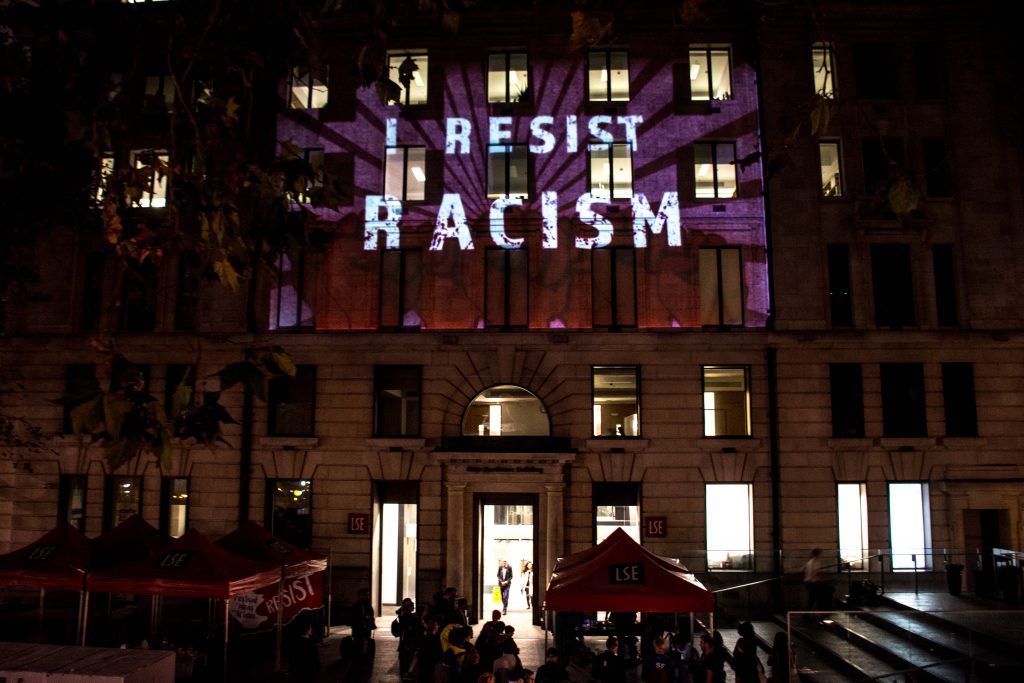